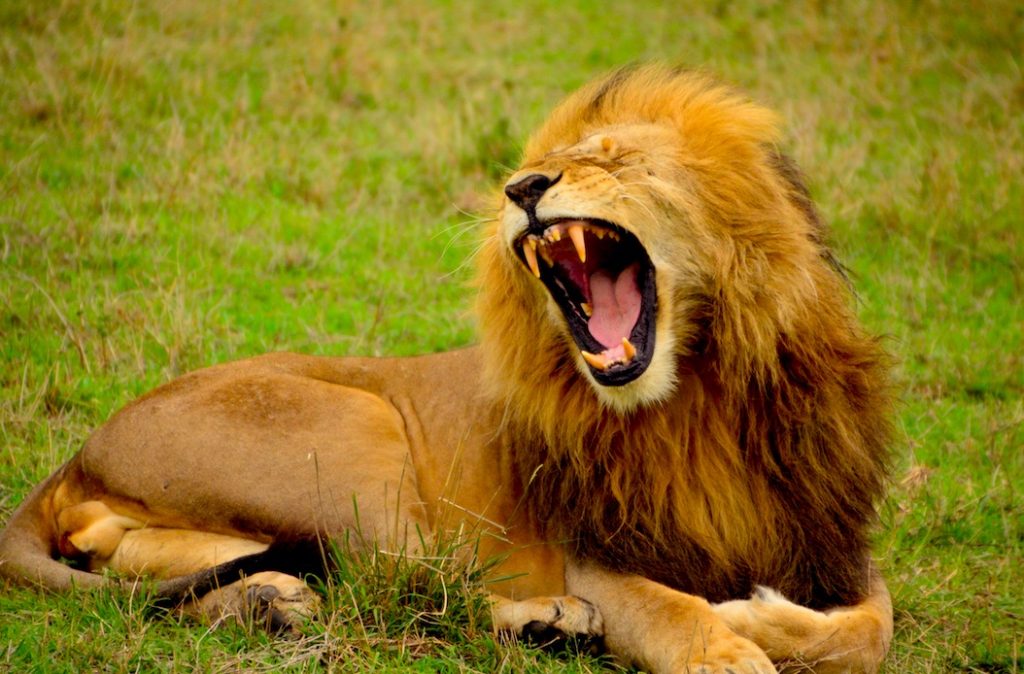 Leo’s argument that the bishop of Rome succeeded Peter as the shepherd and teacher of all Christendom does not mean that he was an unreliable theologian in other respects. His reasoning, in fact, from the commonly accepted confession of Christians and the biblical material concerning the incarnation of the Son of God is tightly constructed and profound. Happily, the argument is Bible-centered and doctrinally coherent.

Leo said that if Eutyches “was not willing, for the sake of obtaining the light of intelligence, to make laborious search through the whole extent of the Holy Scriptures,” at least he should have learned from the common confession, particularly the implications of its words, “His only Son, our Lord, who was born of the Holy Spirit and the virgin Mary.” Failing that, he should submit to the implications of the gospel descriptions of the person and work of Christ which show that “in the entire and perfect nature of very Man was born very God, whole in what was his, whole in what was ours” except for the corruption of sin.

As for the formula set forth by Eutyches (“out of two natures into one”), Leo indicated the greatest disdain. “I am astonished,” he told Flavian, “that so absurd and perverse a profession as this of his was not rebuked by a censure on the part of any of his judges [in 448], and that an utterance extremely foolish and extremely blasphemous was passed over.” Leo noted that it was just as impious to say that the only-begotten Son of God “was of two natures before the incarnation as it is shocking to affirm that, since the Word became flesh, there has been in him one nature only.” [Hardy, 359-370] How could two natures exist in the Son of God prior to the incarnation? Also, how could one that was not fully man as a result of the incarnation ever reclaim for humanity the moral image of the divine and the warrant to eternal life?

A method of biblical citation emerges in Leo’s letter that helps the student of the Bible with an important principle of interpretation. His synthesis of texts employs a theological observation called the communicatio idiomatum—the fellowship of peculiar properties. This means that many texts in the Bible which would otherwise be confusing are perfectly clear when one sees this truth. Often Scripture asserts an action or attribute of one nature that, strictly speaking, holds true only for the other nature. Such is Paul’s statement in Acts 20:28, “to feed the church of God which he purchased with his own blood.” God does not have blood, but the person who purchased the church by his death, did have blood and also was God. The same inference we draw from the words of Jesus in John 3: 13: “And no man hath ascended up to heaven, but he that came down from heaven, even the Son of man which is in heaven.” Jesus had never been in heaven as Son of man, but as Son of Man he is the same person that as Son of God had come down from heaven. Even at that moment, as he spoke, as Son of Man united in person with the eternally generated Son of God, he was in heaven. Though he stood before Nicodemus, isolated in time and space by his body and by every property of his humanity even as Nicodemus himself was, unlike Nicodemus, he also resided in heaven. As he spoke, his eternal generation from the Father, an eternal and immutable property of his personhood as Son of God, explained the meaning of “which is in heaven.” The communicatio idiomatum gives the key to a proper grasp of such a text.

Sometimes Scripture will indicate a condition of the whole person that is true only of one nature (“Before Abraham was, I am” John 8:58). These kinds of texts are the seed bed for the theology of two natures in one person, and, once established, the theology becomes a principle of interpretation for a large number of texts. For example, consider the following used by Leo himself in the famous “Tome” in which he argued and illustrated that in this single person “the lowliness of man and the loftiness of Godhead meet together.” Though it does not belong to the same nature, it is true of the same person, to say, “I and the Father are one” and to say, “The Father is greater than I.” We find clearly stated the same mysterious truth in Paul’s statement, “For had they known it, they would not have crucified the Lord of Glory?” When Jesus asked who he the Son of Man was, why does he commend the answer, ”Thou art the Christ the Son of the living God?”

Leo also kept pressing that the ontology of the person of Christ served the interests of the salvation of sinners, “because one of these truths, accepted without the other, would not profit unto salvation.” It would be equally wrong, as well as dangerous to the soul, to believe the Lord Jesus to be “merely God and not man or merely man and not God.”

At the time of the Olivet discourse, Jesus made the puzzling affirmation, “But concerning that day and hour no one knows, not even the angels of heaven, not the Son, but the Father only” (Matthew 24:36). Jesus, speaking by the Spirit and in his humanity, had been isolated from that knowledge. He could state with perfect accuracy and verity that, in his perfect manhood, the Son did not know what the Father had decreed concerning the coming in glory of the triumphant, risen, ascended, redeeming Son of Man (37, 39, 44). In his humanity, Jesus increased in wisdom. His knowledge and his perfect ability to apply it continually increased throughout his life as the man who was being perfected (Luke 2:52; Hebrews 5:8). This event was hidden even from him, in that peculiar capacity, at this time.

In his commentary on Matthew, John A Broadus observed: “If there was to be a real incarnation of the Eternal Word, then the body he took must be a real body, and the mind a real mind. How his divine nature could be omniscient, and his human mind limited in knowledge, both being united in one person, is part of the mystery of the Incarnation, which we need not expect to solve.” If Christ in his perfection of moral rectitude and full commitment to all that the Father willed, had this event hidden from him at this time, and yet trusted fully even though he would go through the torturous propitiatory death, how willingly and joyfully should we submit to the mystery of our future with absolute trust in a faithful creator and Father.