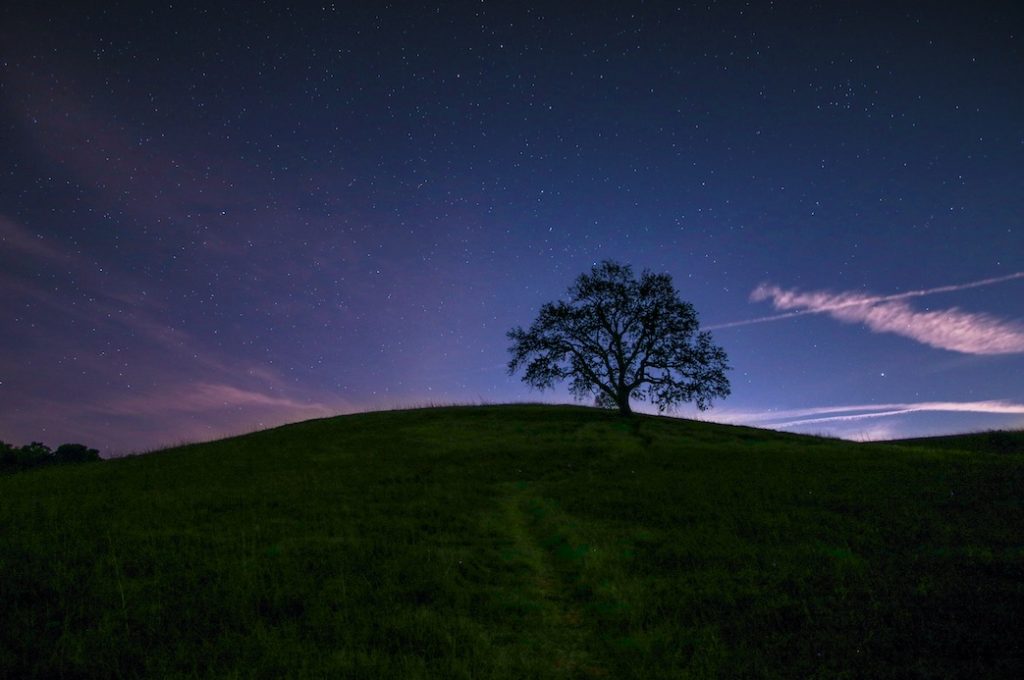 Not only does this creed toe the line on the difficult idea of two natures maintaining absolute integrity with full manifestation of the distinct and incommunicable properties of each in one person, also, for the first time in a creedal affirmation, we find the term theotokos—God-bearer, or mother of God. Often the term provokes an immediate negative reaction because of the self-evident truth that God is self-existent, without beginning, infinite in glory, power, and wisdom, dependent on nothing outside of himself for his purpose, his decrees, or his ability to perform all that he so desires. The implications of Scripture are clear when he declares, “Who hath directed the Spirit of the Lord, or being his counselor hath taught him? With whom took he counsel, and who instructed him, and taught him in the path of judgment, and taught him knowledge, and shewed to him the way of understanding?” (Isaiah 40:13, 14 KJV) Also one would pause before accepting such a doctrinally loaded word because of specific affirmations of Scripture concerning the Son: “For by him were all things created, that are in heaven and that are in earth, visible and invisible, whether they be thrones or dominions or principalities, or powers: all things were created by him and for him: And he is before all things, and by him all things consist” (Colossians 1:16, 17 KJV).

So how can such a being ever be thought of as having a mother? This is precisely why Paul wrote, “And without controversy great is the mystery of godliness: God was manifest in the flesh, justified in the Spirit, seen of angels, preached unto the Gentiles, believed on in the world, received up into glory” (1 Timothy 3:16 KJV). I accept the propriety of the word “God” because of the grammatical context. Paul wrote above about “the household of God . . . the church of the living God,” and begins the confession with the pronoun “hos,” translated “who” with “God” being the only antecedent.

This strange, but clearly revealed, truth of the birth of Christ, shows that the conception by the Holy Spirit of the child in Mary was the moment of the union of God the Son with true humanity in one person, that would be born, crucified, buried, risen, ascended, and would so come again in like manner. The mystery as announced to Mary (Luke 1:31-33) said that she would “bring forth a son” who would be given the “throne of his father David,” and that he should reign forever and “of his kingdom there shall be no end.” Though she knew not a man, this would happen because “the Holy Spirit shall come upon thee,” creating fertility in her egg without the corruption of a human father. At the same moment of such a conception, “the power of the Highest shall overshadow thee.” That means that the Father in his mysterious eternal activity of generating the Son caused a personal assumption of the human embryo by his Son with no lapse of time between the Spirit’s work of conception, the Father’s work of “overshadowing,” and the Son’s condescending to assume the human nature, taking the form of a servant, committed to conduct himself within the framework of humanity. That which was to be born of Mary would be called “the Son of God.” The singularity of this person so conceived, therefore, would be God in the flesh—“The word was made flesh and dwelt among us” (John 1:14).

This reality was revealed to Elizabeth, Mary’s cousin, so that when Mary traveled to stay with her for some months, Elizabeth greeted her with these words: “Blessed art thou among women, and blessed is the fruit of thy womb. And whence is this to me, that the mother of my Lord should come to me?” (Luke 1:42, 43). These words confirm the rather startling title given to Mary in this creed. They do point out that Mary, among all the women of the earth from the creation till the close of history was given this extraordinary blessing from God, (though she knew the truth of the words “a sword shall pierce through thy own soul also”), to be the one through whose seed the Messiah came. The real intent, however, of such a title, and such an observation from Elizabeth, was that this single child, this one person enfleshed the Creator and sustainer of all that has been made as the one who also would be mediator between God and man, the man Christ Jesus.

Efforts to avoid the apparent clumsiness of the term, “God-bearer,” leads to erroneous assertions. To say “Mother of Christ” or “Christ-bearer” in order to avoid using the word “God” does not escape the problem unless one is willing to assert that the Christ she bore was not God. If one seeks to avoid the hypostatic union of the two natures by saying the unity was only of sympathetic will, as the human person borne by Mary had established in his soul a complete union of purpose with the Son of God, then one is back to the error of adoptionism. The best option, given all the biblical data and the soteriological purpose of the incarnation, is to affirm the term, theotokos, for it captures all the power implicit in the Johannine assertion, “The Word was made flesh and dwelt among us” (John 1:14).

On the basis of Leo’s letter, therefore, the following paragraph was set forth by the council as an explanation of the doctrine consistent with the Creed of Nicea.

We, then, following the holy Fathers, all with one consent, teach men to confess one and the same Son, our Lord Jesus Christ, the same perfect in Godhead and also perfect in manhood; truly God and truly man, of a reasonable soul and body; consubstantial with the Father according to the Godhead, and consubstantial with us according to the Manhood; in all things like unto us, without sin; begotten before all ages of the Father according to the Godhead, and in these latter days, for us and for our salvation, born of the Virgin Mary, the Mother of God, according to the Manhood; one and the same Christ, Son, Lord, Only-begotten, to be acknowledged in two natures, inconfusedly, unchangeably, indivisibly, inseparably; the distinction of natures being by no means taken away by the union, but rather the property of each nature being preserved, and concurring in one Person and one Subsistence, not parted or divided into two persons, but one and the same Son, and only begotten, God the Word, the Lord Jesus Christ, as the prophets from the beginning [have declared] concerning him, and the Lord Jesus Christ himself has taught us, and the Creed of the holy Fathers has handed down to us. (Schaff 2:62, 63.)

In the next post on this creed, we will isolate several key ideas from the symbol that should be held tightly in our exposition of Scripture and our confession of the “faith once delivered to the saints.”