Symbol of Chalcedon “A Summary” 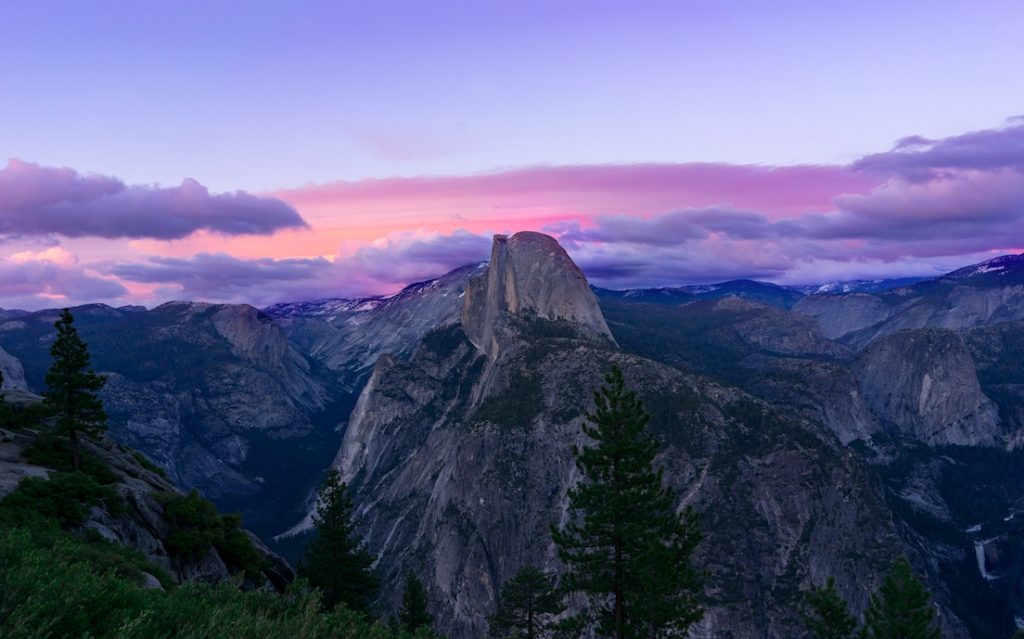 When the council of Chalcedon met, a committee was appointed to finalize its statement of orthodoxy. The committee considered several documents that had been produced during the controversy between Cyril of Alexandria and Nestorius of Constantinople and the “Tome” of Leo concerning the position of Eutyches. This committee produced a document that succinctly and clearly stated the position of the council. Given the tensions present, and the fact that this is committee work, it is remarkable for its chaste conservatism, its doctrinal clarity, and its avoidance of metaphysical speculation. The pure “creedalism” of its assumptions would probably be resisted by the free-church, sola scriptura, orientation of Baptists and some others, but the careful expressions of the doctrine of Christ’s person should be joyfully embraced as a lucid, profound, and biblically accurate guide to both doctrine and interpretive principles.

The document began by quoting the version of the Creed of Nicea expanded at Constantinople in 381 with the explanation that no such expansion should be needed. Such expansion was deemed consistent with the original statement and warranted by the erroneous teachings that had been circulated on the Holy Spirit. In light of the threats of Nestorius and Eutyches and the corrections given in letters by Cyril and Leo, the council anathematized the rejected views of Apollinaris, Nestorius, and Eutyches and constructed the positive statement based largely on the Tome of Leo.

Several items of theological and interpretive importance are distilled in this short statement.

First, the creed seeks the consent of the reader that this formula is a true presentation of Old Testament prophecy, the teachings of Christ himself, the true doctrinal tradition of the church fathers, and the unalloyed meaning of the Nicene Creed. So sure were they of this, that a final paragraph forbad the development of any other creed beyond those of Nicea, Constantinople, and Chalcedon. At this point the immovability of creedalism gives a status to the committee-wrought formula that should be reserved for Spirit-inspired Scripture alone. Bishops seeking to add or alter any of its words or propositions would be “expelled from the episcopate.” Clerics would be dismissed from the clergy. Monks or laymen would be anathematized.

Two, Jesus Christ really was God incarnate, the second person of the eternal Trinity. The eternal word that was with God (the Father) and was God (the Son) truly dwelt among men as a man. Jesus was not a mere phantom, nor a separately-personed man adopted or merely inhabited, but the one whose scars, whose hands and feet, were those of the one that was Lord and God (John 20:28).

Three, Jesus the Christ was truly and fully human. Not only was his body of the same stuff as our body, but he had all the soulish, rational, and spiritual aspects of humanity including human affections. His affections and perceptions constituted a soul that would be “exceedingly sorrowful, even unto death” (Matthew 26:38). He was of the same essence (“consubstantial”) as us but without the intrusive and corrupting factor of sin. Though people could clearly see that he was an extraordinary person (Matthew 16:13-16; Luke 7:14-17; John 3:2), none ever thought that he was less than a man.

Four, without any mixture or confusion of the two natures that would compromise the integrity of either, Jesus was one person. All that he did as a person was an expression of the peculiar and distinguishing attributes of each nature. This perfect union in one person is emphasized by the vigorous expression of Mary as theotokos and the insistence that “the property of each nature” not only is preserved but concurs “in one Person.” All that he did as prophet, priest, and king was done in his capacity of Christ, so that each nature, concurring in the one person, contributed essentially to the proper fulfillment of each office. For example the First London Confession of the English Particular Baptists says, “That he might be such a Prophet as thereby to be every way compleat, it was necessary that he should bee God, and withal also that he should be man; for unlesse hee had been God, he could never have perfectly understood the will of God, neither had he been able to reveal it throughout all ages; and unlesse hee had been man, hee could not fitly have unfolded it in his own person to man” (Lumpkin, 160).

Fifth, one must distinguish between nature and person. The personhood of Jesus was founded on the personhood of God the Son. The human nature was assumed by the Son of God but did not exist as a separate human person. That was the tendency of Nestorianism and , in the end, would do nothing for the redemption of humanity. This distinction between person and nature indicates that the properties of personhood are consistent, whether it be of God or man, while the natures are distinct. Though the personhood consisted of the personhood of God the Son, its properties were consistent with Jesus’ human nature expressing itself in a fully personal way, so that in his communications, friendship, and affections in his humanity, there was nothing that was impersonal.

Hallelujah, What a Savior!