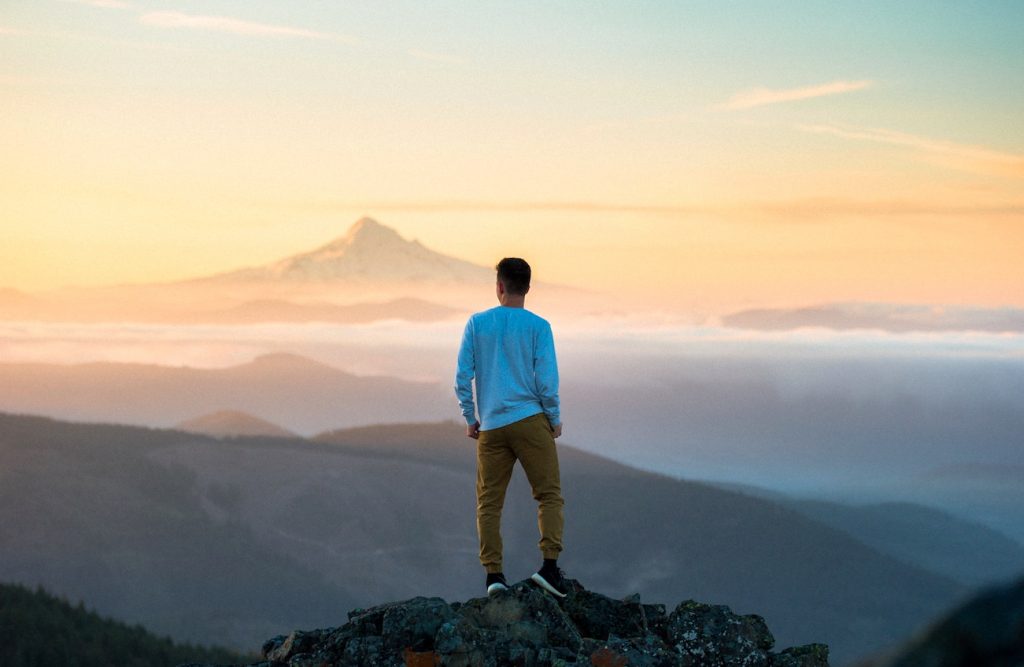 This reaffirmation of Nicea at Constantinople is plain in the retention of virtually all the language of the original creed. “God of God” was omitted as a superfluity in light of the phrase “very God of very God.” It has been reinserted in some texts today, as shown in this edition. Also the word monogene, translated “only” here, is understood in terms of generation in this creed as seen in the phrases “eternally begotten” (“begotten of the Father before all ages), and the retention of the phrase, “begotten, not made.” He is the only being so begotten, and his generation is an eternal generation, meaning that the Son of God, as a discreetly identifiable person, shares both eternity and essential being with the Father. More placement as to the historical reality of the incarnation also is inserted in the phrase, “for our sake he was crucified under Pontius Pilate,” along with the phrase “and was buried.” Those, combined with the affirmation, “and sitteth on the right hand of the Father,” arise from many baptismal confessions and contribute to the final version of the Apostles’ Creed in the West.

The creed reaffirmed the phrase, “made man,” with all of those actions appropriate to his humanity in distinction from his deity: crucifixion, death, burial, resurrection. Apollinarius, zealous for maintaining the full deity of Christ, so emphasized his unity of essence with the Father that he eliminated Jesus’ unity of essence with humanity. Apollinarius taught the Jesus has a human body and soul, but his rational faculties, his spirit, were constituted by the eternal Logos so that the singularity of his person also meant the singularity of his nature, and that was divine. Apollinarius restated the erroneous doctrine of Arius in his perception of the human nature of Christ, with this exception. For Arius the rational principle that replaced the human spirit was the created Word of God; for Apollinarius, the rational principle that replaced the human spirit was the uncreated Word of God. In both constructions, Christ’s true humanity falls by the wayside and his identification with our humanity as requisite to our redemption vanishes.

The intended emphasis, therefore of Nicea’s statement, “on account of us, the members of the human race, and on account of our salvation, came down and was enfleshed in true flesh and participated in our full humanity” (author’s paraphrastic translation), was preserved by the 381 restatement. This biblically sound orthodoxy of the creed fed seamlessly into the soteriology of the Reformation and was captured in its theological and confessional tradition. Lutherans, in their lengthy discussion of “Righteousness” in the Formula of Concord give this succinct statement on the relation of the person of Christ to our justification.

Therefore the righteousness which by grace is reckoned to faith or to the believers in the obedience, the passion, and the resurrection of Christ when he satisfied the law for us and paid for our sin. Since Christ is not only man, but God and man in one undivided person, he was as little under the law—since he is the Lord of the law—as he was obligated to suffer and die for his person. Therefore his obedience consists not only in his suffering and dying, but also in his spontaneous subjection to the law in our stead and his keeping of the law in so perfect a fashion that, reckoning it to us as righteousness, God forgives us our sins, accounts us holy and righteous, and saves us forever on account on this entire obedience rendered for us to his heavenly Father.

Calvin’s Institutes of the Christian Religion isolates this dual nature of Christ as preeminently important as the avenue to our knowledge of God. “Now it was of the greatest importance for us that he who was to be our Mediator be both true God and true man.” Our sin has rendered us unable to effect a true knowledge of God and certainly disqualifies us from achieving the righteousness that merits eternal life or serving as our own redeemer and reconciler. It was, therefore, “imperative that he who was to become our Redeemer be true God and true man.” On that account, “our Lord came forth as true man and took the person and the name of Adam in order to take Adam’s place in obeying the Father, to present our flesh as the price of satisfaction of God’s righteous judgment, and, in the same flesh, to pay the penalty that we had deserved.” Since as God he could not die, nor as man could he overcome death, “he coupled human nature with divine that to atone for sin he might submit the weakness of the one to death; and that, wrestling with death by the power of the other nature, he might win victory for us” (II.xii.1, 2, 3 [Battles]).
In line with this same manner of conceiving the redemptive purpose of the incarnation, the First London Confession views Christ’s role as prophetic ministry in terms of this orthodoxy. For his prophetic ministry to be complete, “it was necessary that he should be God, and withal also that he should be man.” Were he not God, “he could never have perfectly understood the will of God, neither had he been able to reveal it throughout all ages;” likewise, were he not man, “he could not have fitly unfolded it in his own person to man.” The work of his priesthood also is fully performed “according to both natures.” He became the sacrifice “most properly according to his human nature.” For that reason Scripture sets this part of the work in the sphere of “his own body,” “redemption through his blood,” and reconciliation “in his fleshly body through death.” The “chief force” that gave consummate efficacy to the sacrifice “did depend upon his divine nature.” For a justifiable redemption, therefore, “the Son of God did offer himself for us: he was the altar properly according to his divine nature, it belonging to that altar to sanctify that which is offered upon it, and so it ought to be of greater dignity than the Sacrifice it self.”
The beautiful coherence and comprehensiveness of Scripture is presented in the development of Christological orthodoxy in the creeds and manifest even more fully in the particular soteriological applications made in the Reformation.