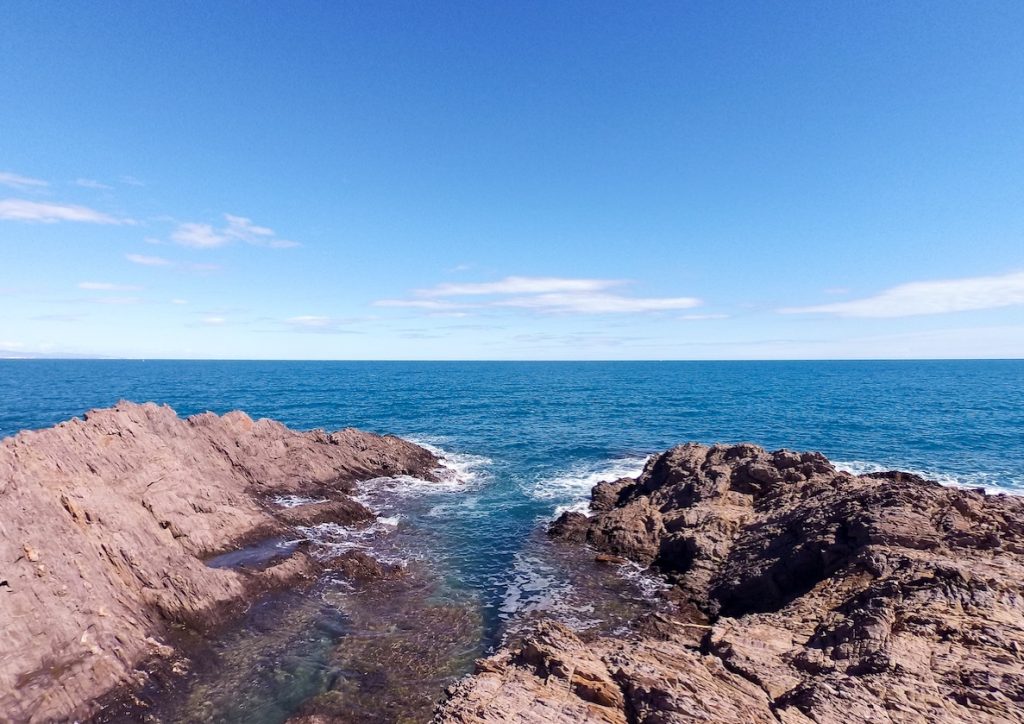 The orthodox party of Nicea prevailed for less than a decade. Challenges to the formula of Nicea soon began to multiply and the emperor found that his cement to the empire had shifted and that he must shift with it. He exiled Athanasius, who had become the bishop of Alexandria, and restored Arius, who died (336) in a rather bizarre and grotesque way before he could be reinstituted as a priest. After Constantine died (337), more confusion reigned as war between his three sons left Constantius (d 361), a committed Arian, as sole ruler of the empire for ten years. Athanasius experienced five exiles in all during these years of the controversy. Other orthodox bishops also were sent into exile and by 357 a synod at Sirmium had adopted the full Arian Christology. Jerome famously said, “The whole world groaned and marveled to find itself Arian.”

Two other theological issues arose that called for closely reasoned biblical exposition. One concerned a construction of the human nature of Christ that compromised his full humanity by eliminating his human reason, human will, and thus, all true human initiative. This was propounded by Apollinarius. He had studied under an Arian bishop, read deeply in pagan literature, but also supported Athanasius. His zeal for the deity of Christ and the necessity of his sinlessness and incorruptibility led him to deny that Jesus had a human soul (thus no human reason, and will, and motivation). Athanasius led a council that refuted that view and Gregory of Nyssa devoted a hard-hitting polemical theological essay to demonstrate the difficulties of Apollinarius’s views and affirm the fullness of Christ’s human nature along with its union with the Son in a single person.

Another issue concerned the person of the Holy Spirit. Was he a creature or was he, like the Son, of the same essence with the Father? Were his works divine in power and conjoined with the operations of the Father and the Son? Was creation one act of creation but the work equally of Father, Son, and Spirit? Is providence a singular providence, but yet the conjoined work of Father, Son, and Holy Spirit. Is redemption a singular redemption and yet the conjoined operation of Father, Son and Holy Spirit? Those who claimed the Spirit’s works were the works of a creature were known as “Fighters against the Spirit.”

Several factors led to the reascendancy of orthodoxy. The internal inconsistencies of Arianism and its various permutations led many to reject it as an adequate explanation of the biblical revelation about Jesus. Also, Emperor Julian [“the Apostate”] (331-363) sought to return the Empire to paganism by his preference of Arian bishops over the orthodox. To many who sought to walk on middle ground on this issue, the work of Julian showed the dangers involved in worshipping a created savior. The faithful work of several theologians including Athanasius and some younger contemporaries called the Cappadocians gave expanded clarification to orthodoxy. The Emperor Theodosius I called a council in 381 at Constantinople in order to reaffirm the theology embraced at Nicea fifty-six years earlier and to give closure to the controversy over the Holy Spirit and the humanity of Christ. The creed of Nicea was reaffirmed with several clarifying phrases inserted and added.

We believe in one God, the Father, the Almighty, maker of heaven and earth,
and of all that is, seen and unseen. We believe in one Lord, Jesus Christ, the only Son of God, eternally begotten of the Father,[God from God], Light from Light, true God from true God, begotten, not made, of one Being with the Father. Through him all things were made. For us men and for our salvation he came down from heaven: by the power of the Holy Spirit he became incarnate from the Virgin Mary, and was made man. For our sake he was crucified under Pontius Pilate; he suffered and was buried. On the third day he rose again in accordance with the Scriptures; he ascended into heaven and is seated at the right hand of the Father. He will come again in glory to judge the living and the dead, and his kingdom will have no end. We believe in the Holy Spirit, the Lord, the giver of life, who proceeds from the Father [and the Son]. With the Father and the Son he is worshipped and glorified. He has spoken through the Prophets. We believe in one holy catholic and apostolic Church. We acknowledge one baptism for the forgiveness of sins. We look for the resurrection of the dead, and the life of the world to come. Amen.

Victories of the past do not suffice for the present. Champions of error will continually seek to reclaim ground that they lost. Those who cherish the advances of truth from the past must seek to establish a bond with the courage, strength, and clarity of yesterday’s captives of truth and uncorrupted worship. Each generation has an increasing burden as well as blessing of stewardship. Revelatory truths stated and defended through careful thinking, hard work, and wrenching conflict must not be lost. Contemporary challenges must be dismantled while the grounds of defense must be reclaimed. Implications for present issues and for further understanding of the richness of divine revelation becomes a part of the stewardship of those who desire to “continue in the faith firmly established and steadfast, and not moved away from the hope of the gospel” that they have heard, embraced, and found to be their very life.