The Creed of Constantinople Again! “And In The Holy Spirit” 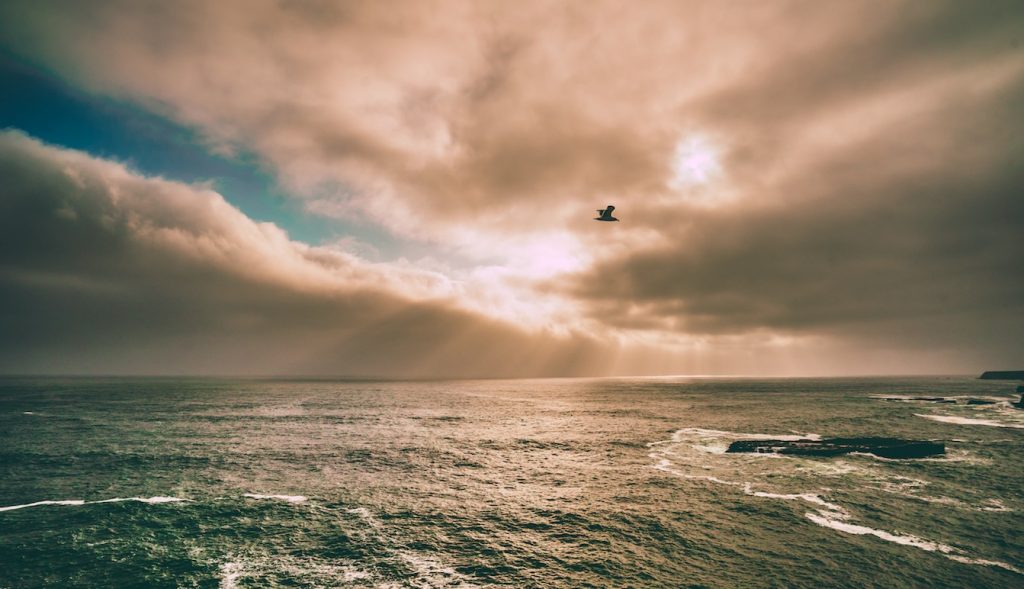 Nicaeno-Constantinopolitan Creed (381), often simply called “the Nicene Creed,” says that Christ was “incarnate of the Holy Spirit and the virgin Mary, and became fully human.” It goes on to say:

“And [we believe] in the Holy Spirit, the Lord; the giver of life, who proceeds from the Father, who in unity with the Father and the Son is worshiped and glorified, who has spoken through the prophets.”

To give correction to the Pneumatomachi, “fighters against the Spirit,” the Christian thinkers at the Council of Constantinople (381) added several phrases to the creed. These additions emphasized the commensurate operations of the Spirit in the revelatory and redemptive purpose of God, strengthening its Trinitarian focus. The translation used above (from a Wisconsin Lutheran website) employs the words “fully human,” an appropriate translation for enanthropesanta, a word used at Nicea as epexegetical of sarkothenta. It certainly is in the spirit of the council, for Apollinarianism was one of the errors they wanted to deny.

That he would be called the Son of God was not from this operation of the Spirit but from the overshadowing operation of the “Most High.” The mode of existence of the Son is by eternal generation from the Father. That precisely was at work at the moment that the Spirit gave humanity to the egg of Mary. Even so, the eternally generated Son, from the Father, embraced that work of the Spirit in its inception so that the “child to be born will be called holy—the Son of God” (Luke 1:35).

“We believe in the Holy Spirit, the Lord, the giver of life,” distills inferences drawn from John 3:5-7, John 6:63, Romans 8:10-11, 1 Corinthians 6:17, 19; 12:3-6, 2 Corinthians 3:16-18. To have spiritual life we must be “born of the Spirit,” for “it is the Spirit who gives life.” In fact, though the body has the final verdict of death on it, the believer is assured that “the Spirit is life because of righteousness” and will certainly also be the agent through whom life is given to our mortal bodies. By the Spirit’s indwelling, believers become “one spirit” with the Lord and thus, after a manner, already participate in the glorious inner-trinitarian fellowship effected by the eternal procession of the Spirit. This ‘earnest” (Ephesians 1:13, 14; 2 Corinthians 1:21, 22) of the Spirit is the present infusion of the eternal life promised to believers. The heart confession that “Jesus is Lord” comes from the Spirit and the gifts through which the heavenly community on earth is formed come from the Spirit. In all of his operations, the final goal of the Spirit’s work is absolutely conformed to the redemptive covenant for which Emmanuel was given. The people for whom Emmanuel was sent and for whom he consecrated himself to death, the people embraced in that covenant as the gift of the Father to the Son, would be conformed, by the Spirit, to the glory of Christ’s human nature.

The phrase “who proceeds from the Father” became a source of division between the Eastern and Western churches. Under the theological influence of Augustine, its addition to the creed at the third synod of Toledo in 589, and the imperial will of Charlemagne, the phrase “and the Son” was added to the creed in the western church. Composing some of the scriptural background for the concept of procession one may investigate John 14:15-17, 26, John 15:26, John 16:7-16 concerning the interplay between the Father and the Son in the sending of the Spirit. The concept comes from the single Latin word, filioque, translated “and the Son.” Though western theologians followed Augustine in justifying the phrase, not only biblically, but for ontological symmetry doctrinally, eastern thinkers, teasing out of John of Damascus (675-749) a supportive Trinitarian ontology but particularly from the polemical engagement of Photius (820-895), viewed the phrase as creating destructive superfluities and ontological confusion. Its addition fomented such theological controversy that it became one of the main provocations to division between the West and East in 1054.

As a matter of personal conviction, I believe a careful investigation of the relevant passages on the Holy Spirit in his relation to the Father and the Son will yield the conclusion that his procession is a dual procession.

All that he is from the Father to the Son in his procession from the Father, he also is in his procession from the Son to the Father. The Spirit’s proceeding from the Father and resting on the Son, necessarily entails the reciprocal procession of the Spirit from the Son in love to, knowledge of, communion with, and delight in the Father. The Spirit himself is the perfect manifestation of love, communication, fellowship, and knowledge between the Father and the Son. Unreciprocated love, unreciprocated, communication, unreciprocated fellowship are anomalous in persons who share identical perfections of nature. So it is with knowledge (Matthew 11:27). The summary attribute of love as constituting the divine essence and as having the effect of binding “everything together in perfect harmony” (1 John 4:13-17; Colossians 3:14) originally and eternally manifests that perfection in its unbroken, infinite, and eternal personal operation in the triune God.

Covenantal considerations of the Spirit’s role in the Son’s incarnation, perfect obedience to the Father, his resurrection “by the glory of the Father” and “according to the Spirit of holiness” (Romans 1:4; 6:4), present intercession in perfect concord with that of the Spirit (Romans 8:26, 34), as well as the Spirit’s works of revelation, inspiration, illumination, and regeneration yield the same understanding. There is a perfect confluence of power, purpose, truthfulness, and holy influence in the work of the Spirit according to the Father’s will and the Son’s finished work.
Issues concerning the unity of God, the singularity of his essence and will, and yet the perfection of three persons co-existing eternally are profoundly present in the doctrine of the double procession of the Spirit.

The Christian’s experience of prayer also, finds a rich encouragement in this filioque doctrine. When we pray, in their perfect harmony, ontologically and covenantally, with the will of the Father, the Spirit intercedes (Romans 8:26, 27) and the Son, our Lord Jesus Christ, intercedes (Romans 8:34). On this basis, we know that we are heard in accordance with the will of God and “we know that we have the requests that we have asked of him” (1 John 5:13-15).