A Call to Regenerate Church Membership 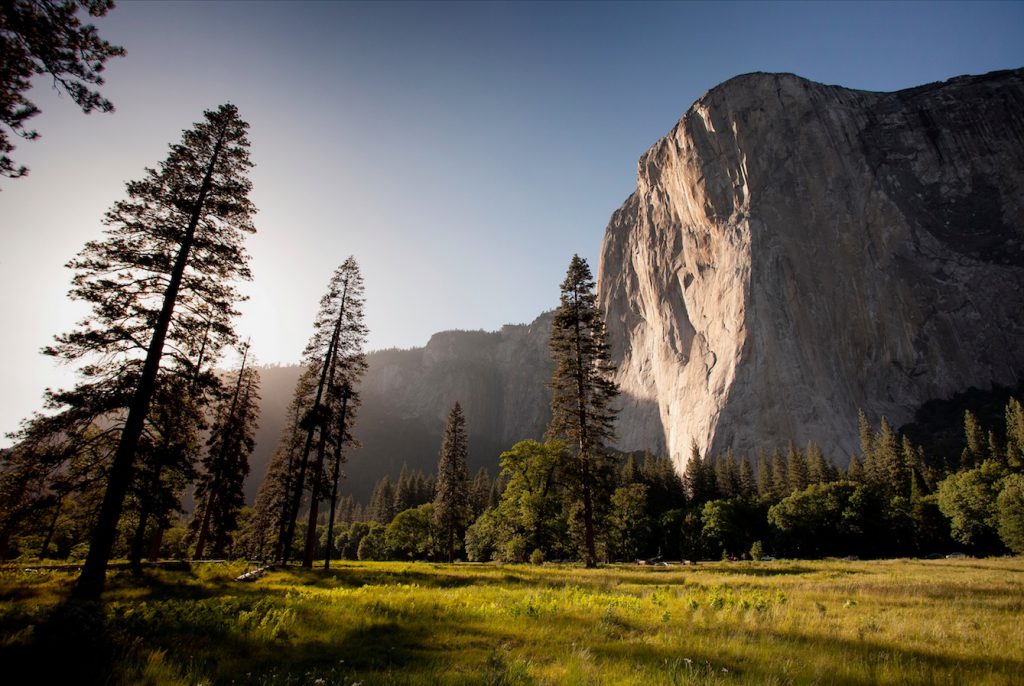 Recent public remarks during chapel at Southwestern Baptist Theological Seminary serve to remind us that though Southern Baptists have called for unity around the gospel, there is still a great deal of angst among some who resent the presence in the Convention of those who do not dot doctrinal i’s and cross theological t’s in ways that are acceptable to their thinking. To put a finer point on it, some who identify themselves as “Traditionalists” are concerned by the presence of others who consider themselves more Calvinistic.

The debates over the so-called doctrines of grace of Calvinism have been long and often heated. Southern Baptists have had their share of these debates, and over a couple of decades have seen them flare up at times into ugly confrontations. Recent years have seen fewer of these public skirmishes in the wake of the 2013 report from the Calvinism Advisory Committee. Included in that report is this admonition:

We should call upon all Southern Baptists to promote the unity we share within The Baptist Faith and Message and, while recognizing that most Southern Baptists will believe and teach more than what that confession contains, we must never believe or teach less.

As a member of that committee I wrote the following at the time of the release of the report:

Southern Baptists are a doctrinally diverse group who, by God’s grace, agree on the essentials of the faith. As this consensus document affirms, we can no longer afford to allow our doctrinal differences to obscure our substantive and vital areas of agreement. It is my prayer that as we move forward we will do so joyfully acknowledging our unity in Christ and humbly engaging areas of doctrinal disagreements while focusing our energies and passion on spreading the glorious Gospel of our crucified and risen Lord to a lost and dying world.

I still believe this. One of the best ways to spread the gospel effectively is to testify to its truth and power in our churches. Baptists, of all Christians, should recognize the importance of local churches to the proclamation of the gospel. A well-ordered, healthy church puts the truth and power of the gospel on display. When Christians live transformed lives together in a church their corporate testimony is a significant apologetic for the validity of our message.

Yet, sadly, how often does the corporate testimony of a church have the exact opposite effect on unconverted people? Jesus said that we are to be (corporately) a city set on a hill. He admonishes us, “Let your light shine before others, so that they may see your good works and give glory to your Father who is in heaven” (Matthew 5:14a, 16).

Perhaps the chief obstacle to fulfilling this command in our churches stems from a failure to live up to what all Baptists everywhere have professed and what all Southern Baptists of every stripe claim to believe; namely a regenerate church membership.

Article VI of the Baptist Faith and Message says, “A New Testament church of the Lord Jesus Christ is an autonomous local congregation of baptized believers, associated by covenant in the faith and fellowship of the gospel; observing the two ordinances of Christ, governed by His laws, exercising the gifts, rights, and privileges invested in them by His Word, and seeking to extend the gospel to the ends of the earth.”

If Southern Baptist pastors and church leaders would work to limit membership in our churches to such people as are described in this statement then our church rolls would not be filled with members who never serve, give, grow or even attend our gathered worship services.

In 2015 we had 15,294,764 members on the rolls of our churches. The weekly average attendance in worship was 5,577,088. When guests and children are considered, it is safe to say that nearly 10,000,000 Southern Baptists do not even show up for worship on a typical Lord’s Day. As bad as that average is, it is not unusual to find some Southern Baptist churches with an average attendance of less than 20% of their actual membership.

Brethren, these things ought not be. Surely every Southern Baptist—Calvinist and Traditionalist—can agree with that. If our churches are designed to make the manifold wisdom of God in the gospel visible (Ephesians 3:10), then failure to practice regenerate church membership undermines the very message that we preach.

Conversely, when a church is comprised of the kind of members described in the Baptist Faith and Message, then the message of the gospel is undergirded with clear evidence of its truth and power. In his widely acclaimed New Directory of Baptist Churches of 1894, Edward Hiscox states the matter very directly:

If our churches are to fulfill their mission, remain true to their traditions, and honor their apostolical pretensions, they must insist, with unabated vigor, on a regenerated membership. Nor must they insist on it in theory only, but take every precaution to maintain it in practice.

We must work hard for true conversions and not pronounce people regenerate simply because they give intellectual assent to biblical facts. Further we must lead our churches in the loving, humble, careful practice of corrective church discipline as our Lord commands in Matthew 18:15-20. We must encourage our members to grow in the knowledge and understanding of the gospel so that they are increasingly fluent in it. As we do, our churches will come more and more to reflect the beauty of Jesus Christ.

I appeal to both my Calvinist and Traditionalist brothers—let’s unite to work toward this good, God-honoring, longstanding, biblical and Baptist practice of having our churches comprised of members who bear the marks of genuine regeneration by the Spirit of the living God.