Our Appreciation for the Conservative Resurgence: A Response to Paige Patterson 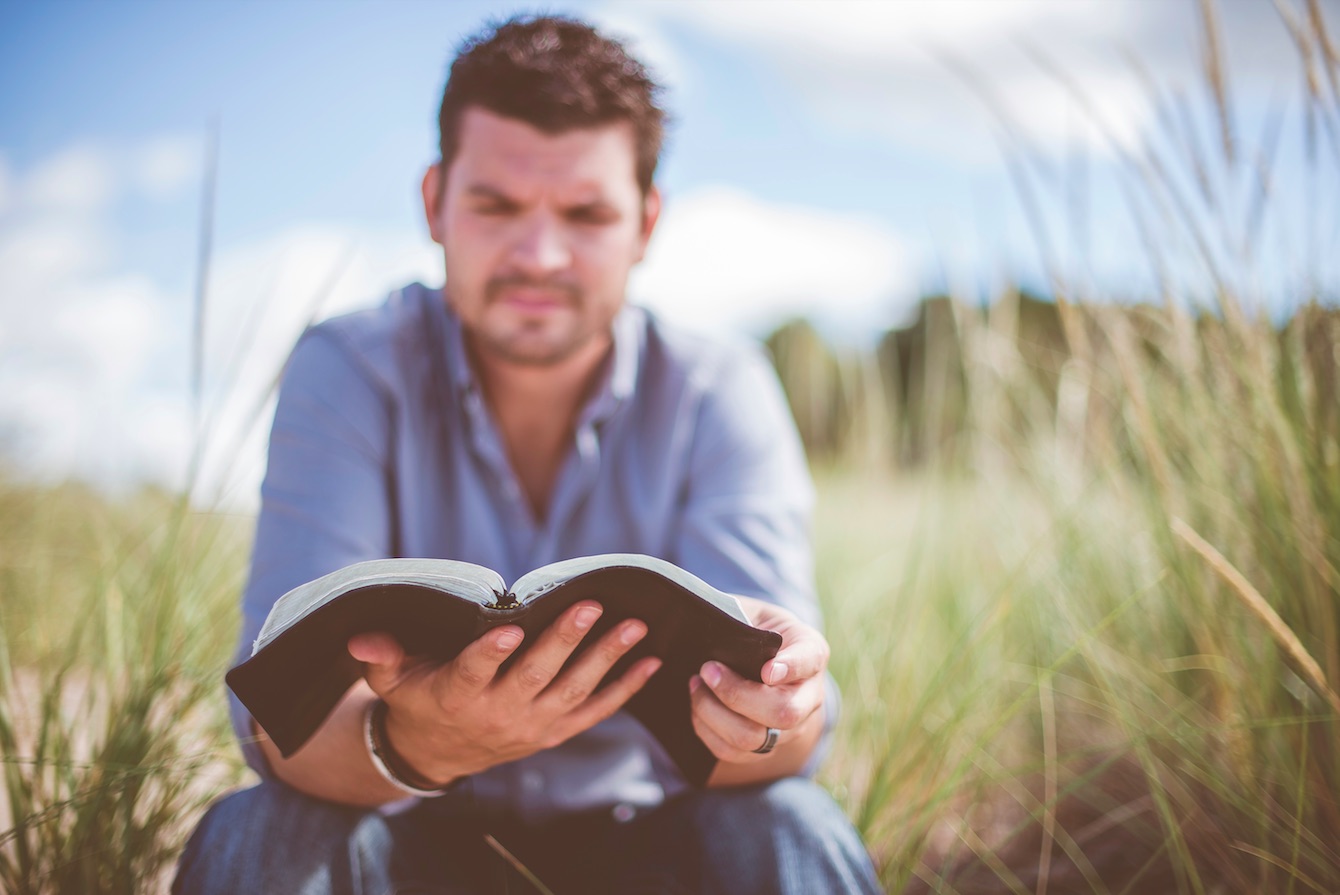 Some younger pastors in the Southern Baptist Convention may be unfamiliar with the details of the crisis that our denomination faced in the latter half of the twentieth century. In 1961, the Sunday School Board’s Broadman Press published a book entitled The Message of Genesis by Professor Ralph Elliot of Midwestern Seminary. This book contended that the accounts of Adam and Eve, Cain and Abel, Noah and the flood, the Tower of Babel, and many aspects of the life of Abraham were neither historical nor infallible. With the publication of this book, the theological liberalism prevalent in our seminaries came out of the shadows into the light.

The next several years saw conservative leaders, such as Herschel Hobbs and W. A. Criswell, scramble to respond to emboldened moderates in the upper echelons of our state and national SBC entities. Questions and debates over academic freedom, confessionalism, publishing standards, and institutional accountability raged for a decade. By the mid 1970’s, it was evident that the only way to stem the tide of liberalism was for theological conservatives to reclaim the presidencies of our denominational agencies. It was at this time that Judge Paul Pressler of Texas partnered with another young Texan named Paige Patterson.

Patterson earned his doctorate at New Orleans Baptist Theological Seminary, served as associate pastor to Criswell, and was later named as President of the Criswell Center for Biblical Studies. As he and Judge Pressler met for the first time at Cafe Du Monde in New Orleans, a coalition was formed to lead Southern Baptists back to the espousal of biblical inerrancy. Over the next few years, these men preached at churches and denominational meetings far and wide, challenging conservative pastors and congregations to attend the national convention and elect conservative officers. These efforts culminated in their first major victory in 1979 when conservative pastor Adrian Rogers was elected as president of the convention.

There were many other battles over the next decade, but as conservative presidents steadily elected conservative trustees to lead our seminaries and convention entities, the battle for the Bible and the gospel in our denomination was won. The SBC became the only denomination in history to reverse its slide into theological liberalism. Paige Patterson was at the heart of that victory. He has subsequently served as the president of two of our seminaries, bringing them back into alignment with the Baptist Faith and Message, and he was our denomination’s president at the turn of the millennium. By God’s grace, operative through men like Paige Patterson, the Southern Baptist Convention remains firmly rooted in the inerrant truth of God’s Holy Word.

So how do we respond when this same pillar of our denomination seems to invite the Calvinists in the SBC to leave and identify as Presbyterians?

I submit that our first response should be to express our abiding appreciation for how he so faithfully served the cause of Christ and demonstrated the importance of confessionalism. A lively discussion of God’s sovereign grace is ongoing in our convention. This discussion is ultimately very healthy for us as it requires a robust study of God’s Word. What a blessing that we are not having intramural debates about what parts of the Bible are true or false, that the exclusivity of the gospel is not in question in our seminaries or churches, and that we are steadfastly united around the truth that justification is by grace alone through faith alone in Christ alone for the glory of God alone. The blessing of this doctrinal climate is ours by God’s grace through the courage and perseverance of men like Paige Patterson.

I’m not sure that Dr. Patterson understands that his personal sacrifices in the battle for the Bible have resulted in the theological resurgence we are currently experiencing, a resurgence in which the soteriology of Augustine, Luther, Calvin, Fuller, Judson, Dagg, Boyce, Broadus, and Criswell is being recovered, discussed, and applied among so many of our pastors and missionaries. We love you as our brother in Christ, Dr. Patterson, and we express to you our profound gratitude. We are not Presbyterians. We are Baptists, cut from the same doctrinal cloth as our forefathers. We join you in agreement with the Baptist Faith and Message, and we stand together with you in proclaiming the gospel of our Lord Jesus Christ to all men everywhere. 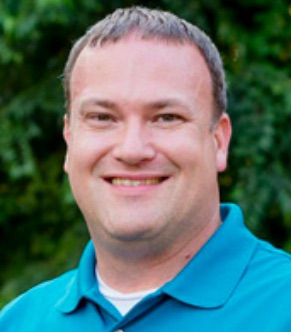 Shawn serves as the Senior Pastor of Morningview Baptist Church in Montgomery, Alabama. He is married to Lisa and the father of five wonderful children. He received his MDiv and a PhD from The Southern Baptist Theological Seminary with emphasis in Evangelism, Expository Preaching, and New Testament Theology. He wrote his dissertation on the theology of John Piper.
AUTHOR ARCHIVE