An Invitation to Southern Baptist Calvinists: An Initial Response to Patrick and Patterson 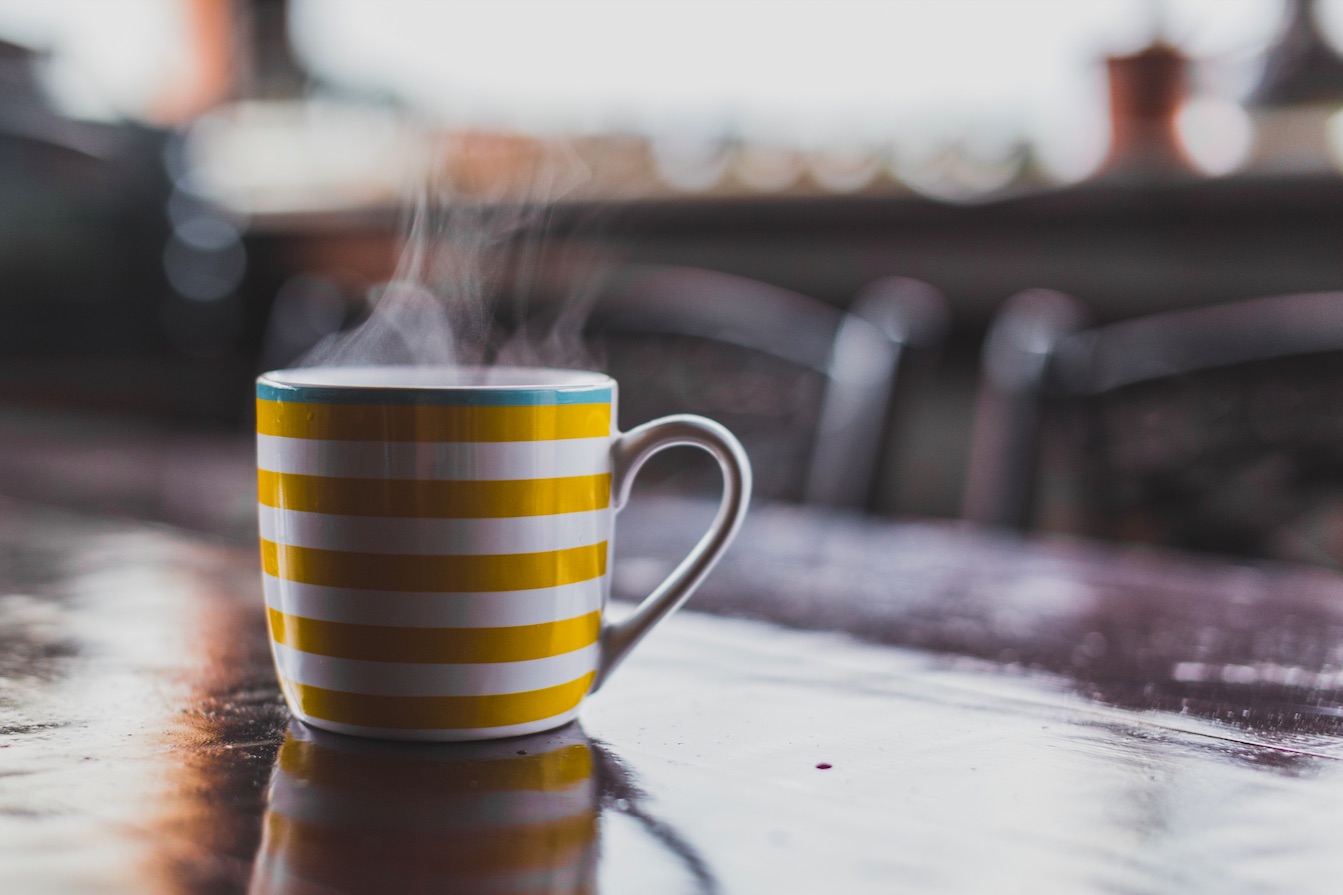 The Southern Baptist world erupted with a bit of controversy last week as it began to digest a recent message by Rick Patrick delivered in chapel at Southwestern Baptist Theological Seminary. Paige Patterson, the seminary’s president, rose after the address and made some remarks that seemed to suggest that Baptist Calvinists ought to leave the ranks of Baptists and consider becoming Presbyterians instead. Dr. Patterson has since sought to clarify his words. Founders Ministries would like to respond to these things with a series of posts, but to start things off, I would like to offer an invitation.

I warmly invite Evangelical Calvinistic Southern Baptists to remain in the Convention. I offer several reasons that you should consider my invitation.

1. Evangelism and missions are the heartbeat of the people of the Southern Baptist Convention. If you attend our meetings, you’ll see our missionary impulse on full display. While we may not always agree with some of the doctrines and strategies employed in missions, largely speaking, I believe Southern Baptists want to be biblically faithful evangelists and missionaries. If you cut a Southern Baptist, he bleeds missions. Now, more than ever, there is a substantial and growing recovery of healthy evangelism and mission practice, which seeks sound conversions to Christ, biblical discipleship, and church planting at home and abroad. This is a great time for you to get more involved!

2. The Southern Baptist Convention is a tremendous stewardship. There are enormous resources within the Southern Baptist Convention, and with a wealth of resources comes the capacity to mobilize for missions. While there may be a great deal of waste and unnecessary spending within the Convention entities, there seems to be a growing awareness and desire to fix these problems. Furthermore, your church can designate to the programs of the cooperative program that you think are most honoring to Christ and beneficial to the work of the kingdom.

3. There are many believing souls in the Southern Baptist Convention. By working to recover the gospel and influence the Convention toward a more thorough biblical fidelity, you will be ministering to other believers with whom you will spend eternity. Some Southern Baptists have never heard throughly biblical teaching, but would respond well if they did. Furthermore, if your church publicly identifies as a Southern Baptist church, you may have Southern Baptist visitors, and an opportunity to serve them with the gospel.

4. Both Rick Patrick and Paige Patterson say they want to work with you and have fellowship with you in the gospel. In his chapel message, Rick Patrick seemed to refer to Calvinism as one “wing” of Southern Baptist life. In his clarification, Paige Patterson said that he is “elated” to work with Calvinists for the cause of Christ. While these men would doubtlessly like to see Traditionalist theology grow and Calvinist theology decline among Southern Baptists, they say they do not want to push Calvinists out of the Convention. I say we should accept their invitation to remain, and hold them to their words.

In light of all of this, I once again invite Calvinistic Southern Baptists who may have been discouraged by the events of last week to consider remaining within the ranks of Southern Baptists. Nothing has changed in your freedom to vote, pastor, or live according to your conscience. And the increasing influence of our historic Baptist beliefs has made a place for you again in the Southern Baptist Convention.