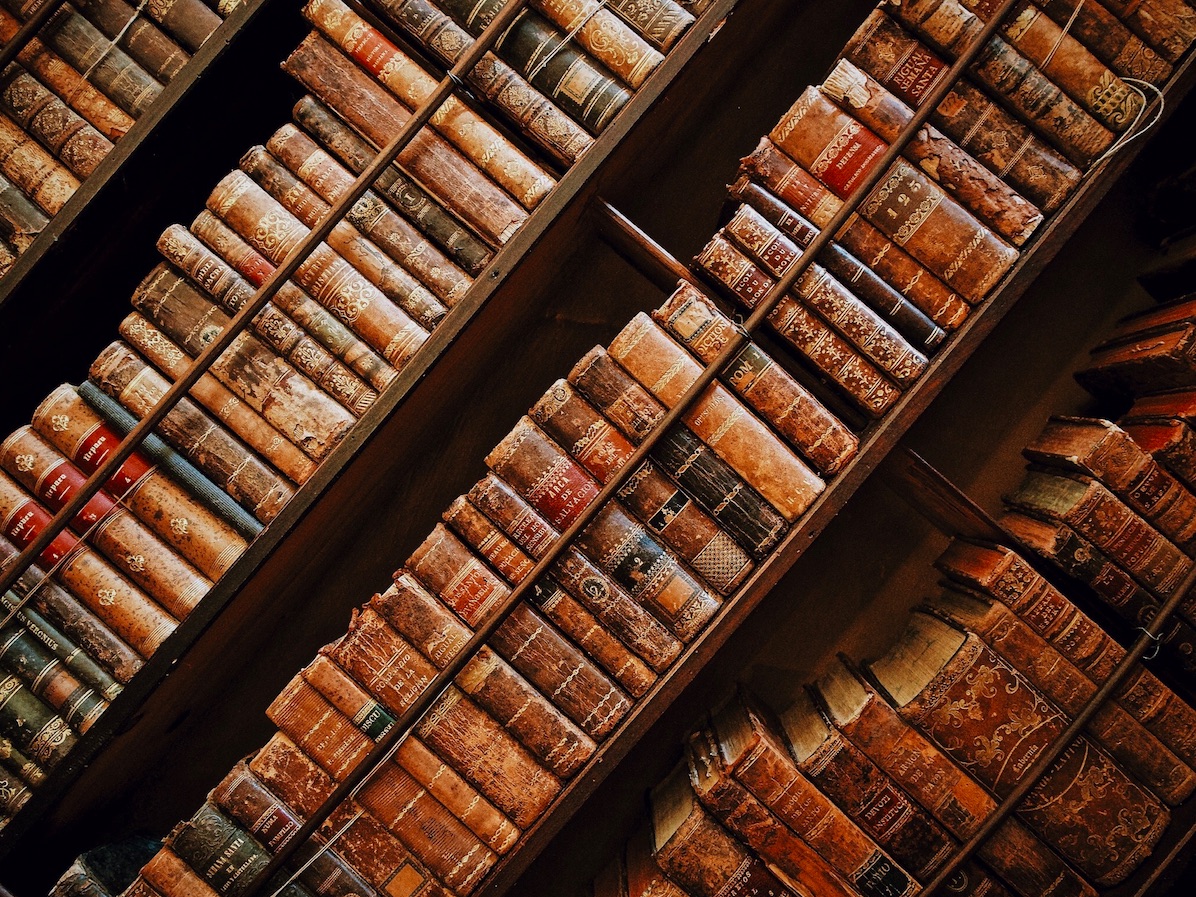 Theological clarity and historical accuracy are significant components of the highly valuable partnership among Southern Baptists in the Great Commission. A recent chapel message at Southwestern Baptist Theological Seminary provides an opportunity to consider the theological commitments of Southern Baptist Calvinists. The message touched on a number of theological topics. I will try to clarify Calvinistic Baptist thinking on a few of them as held at the founding of the SBC.

Patriology
In the message, Patrick claims that the Calvinistic system minimizes God’s love for unbelievers: “Under Calvinism, He [God] possess a very weak love for the reprobate.”

Scripture:
Scripture continually affirms God’s abundant love for mankind in general. Psalm 145:8-9 says, “The Lord is gracious and merciful, slow to anger and abounding in steadfast love. The Lord is good to all and his mercy is over all that he has made.”

John Calvin:
Calvin, too, spoke of God’s powerful love and goodness to all mankind. He considered this love as that which steadily flows down upon those made in God’s image. He affirmed that God “is good to all without discrimination, as he makes his sun to rise upon the good and upon the wicked. Forgiveness of sin is a treasure from which the wicked are excluded, but their sin and depravity does not prevent God from showering down his goodness upon them, which they appropriate without being at all sensible of it.”[1] Calvin, also, saw a connection between Christ’s work of salvation and the Father’s love for mankind for “Christ brought life, because the Heavenly Father loves the human race, and wishes that they should not perish.”[2] Calvin placed the responsibility on sinners for rejecting the loving-kindness of God, since “we drive God’s goodness away from us by our sins.”[3]

Calvinistic Southern Baptists
The 293 delegates who gathered in 1845 to organize the Southern Baptist Convention all came from churches and associations which held to a robustly Calvinistic Confession.[4] It is no surprise, then, to see them continuing in Calvin’s doctrine of the love of God. The confession to which they subscribed says God is “most loving, gracious, merciful, long-suffering, abundant in goodness” (2LBC 2.1). “He is the alone fountain of all being, of who, through whom, and to whom are all things” (2LBC 2.2). God’s great love for unbelievers is seen in that all they have has come to them from His kind hand.

Anthropology
The message at Southwestern also made a point concerning man’s response to the Holy Spirit. The speaker questioned, “Can man made in the image of God freely respond to the Holy Spirit’s drawing through the gospel? … Many Calvinists say, no.”

Scripture:
Jesus says a number of things about God’s mighty drawing and man’s subsequent response. He says, “No one can come to me unless the Father who sent me draws him” (John 6:44). “And I have other sheep that are not of this fold. I must bring them also, and they will listen to my voice” (John 10:16). Finally, “My sheep hear my voice, and I know them, and they follow me” (John 10:27).

John Calvin:
Calvin struck the same rhythm concerning God’s initiation and man’s willing response. He wrote, “For God effectually calls all whom he has elected, so that the sheep of Christ are proved by their faith. And, indeed the reason why the name of sheep is applied to believers is, that they surrender themselves to God.”[5]

Calvinistic Southern Baptists:
As with the doctrine of patriology, so here, the 1689 London Baptist Confession advances along the lines of Calvin’s thought. It says of sinners responding to the Holy Spirit, “they come most freely” (10.1). Again, the confession states that man, in response to the call and work of the Spirit, is “enabled to answer this call, and to embrace the grace offered and conveyed in it” (10.2). Therefore, while Calvinistic Southern Baptists agree that man can resist the Spirit (Acts 7:51), they also strongly affirm that man freely responds to the work of the Spirit.

Missiology
Finally, the chapel message claimed that Calvinists “have used the commission as God reaching the elect few from every people group,” and therefore are less concerned “to reach souls wherever they may be found.”

Scripture:
Christ has given his followers a clear commission to go after the lost, “Go therefore and make disciples of all nations” (Matthew 28:19).

John Calvin:
Calvin was so passionate about this commission that he had severe words for those who were lax in it. He did not try to target the elect, but taught the world-wide scope of Christ’s command, “The meaning amounts to this, that by proclaiming the gospel everywhere, they should bring all nations to the obedience of the faith.”[6]

Calvinistic Southern Baptists:
Southern Baptists, who hold to the Calvinistic roots of their forefathers, possess that same hopeful and missionary spirit. That missionary fervor was indeed the very thing that brought them together. Their fervor to see God glorified in the salvation of souls motivates them to keep man-fishing even when there are no visible signs of success. This missionary resolve is seen in the Calvinistic Baptist missionaries William Carey and Adoniram Judson who labored years with no fruit, only to see abundant fruit after long and enduring faithfulness. The missionary passion of Calvinistic Southern Baptists is seen in one of those leading 293 delegates who gathered to organize the SBC. While remembering Carey, John Dagg exhorted his fellow American Baptists, “It is our duty to labor faithfully and perseveringly to bring all men to the knowledge of the truth… This commission requires us to preach the gospel to every creature; and we ought to be foremost in obeying it.”[7]