Are Southern Baptists Cousins to the Anabaptists? 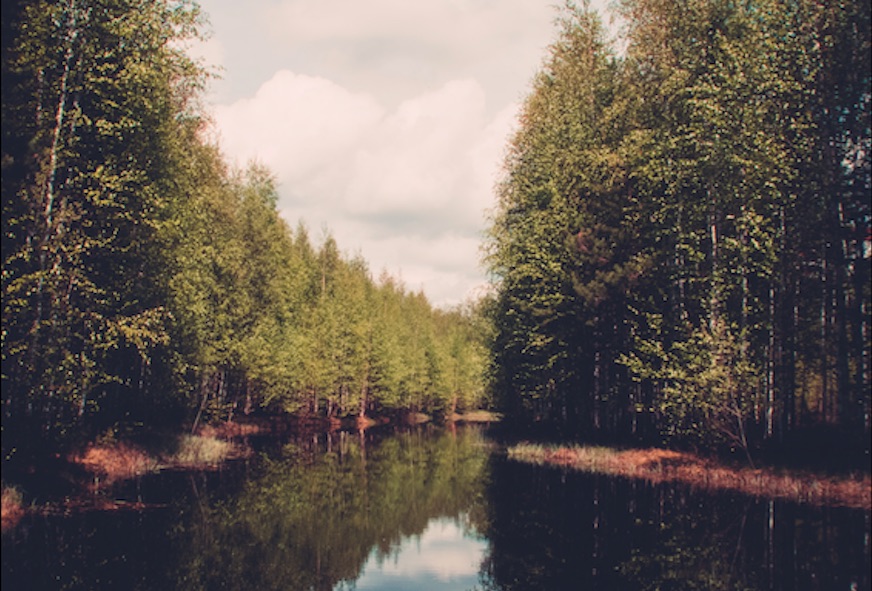 Before I attempt to engage a matter of Baptist history that arose within the context of Rick Patrick’s recent (and by now much-debated) sermon at Southwestern Baptist Theological Seminary, I wish to make clear that I have deep and abiding respect for Paige Patterson and how God has used him as a vital means of recovering biblical fidelity in our denomination. If not for the courageous convictional leadership of Dr. Patterson and Judge Paul Pressler, there would be no SBC as we know it today, no SBC seminaries holding fast to biblical fidelity, and certainly no healthy doctrinal discussions like this one.

I am not personally acquainted with pastor Rick Patrick, but know many good things about his faithful ministry from my years as a pastor in Birmingham, a few miles up U.S. 280 from Sylacauga, Alabama, where he serves. We may differ on some finer points of theology and history, but these men are my brothers in Christ, and I am grateful for them both.

Still, these are important matters. And while Southern Baptists do not view history as authoritative in the same way as Scripture, it remains imperative that we do our best to get it right. With that said, I wish to interact with a historical statement Rick Patrick made in his chapel sermon.

In attempt to answer my brothers, I offer three historical-theological statements and one comment on a couple of less significant matters from his sermon that nonetheless pertain to Baptist identity.

Southern Baptists did not arise out of the Anabaptist movement of 16th century Switzerland.

The tributary that fed what is today a theologically diverse stream known as the Southern Baptist Convention first flowed out of the Puritan separatist movement of Elizabethan England.

The confessional stream that fed the Baptist Faith & Message 2000 began with the Particular or Calvinistic Baptists who adopted the First London Confession in 1644. A few decades later, Baptists in England sought to affirm their solidarity with Presbyterians and Congregationalists on the core doctrines of evangelical Christianity in answering accusations to the contrary made by the Church or England. These Baptist adopted the Second London Confession of 1689—a modification of the Westminster Confession of Faith of the Presbyterians and the Savoy Declaration of the Congregationalists. The 1689 confession was adopted in slightly modified form by Baptists in the America, particularly in the Philadelphia Association—America’s first Baptist association—in 1742 and the Charleston Association—the South’s first Baptist association—in 1767.

As Tom Nettles argues in By His Grace and for His Glory, the New Hampshire Confession of 1833 was a Calvinistic statement of faith, albeit a slightly milder one in which its author John Newton Brown chose pithiness over depth, but still a cousin to the London confessions. The Baptist Faith & Message of 1925, Southern Baptists’ first statement of faith, was an adaptation of the New Hampshire Confession. By contrast, the BF&M 2000 does not reflect any of the early General Baptist or Anabaptist statements of faith. Thus, in both its founding fathers and its doctrinal commitments, the Southern Baptist Convention should be properly understood as having decidedly Reformed roots, thus the existence of Founders Ministries.

For a fuller engagement of the SBC’s theological roots, see Tom Ascol’s work, What Hath Geneva to Do with Nashville?

The founders of the SBC were confessional Calvinists.

When the 293 delegates met in Georgia in May of 1845, they elected W. B. Johnson (1782-1862) as the denomination’s first president. Johnson was active in the founding of the South Carolina Baptist Convention in 1821 and was the only man present at the founding of both the General Missionary Convention in 1814 and the SBC thirty-one years later. For twenty-eight years he had served as president of the Baptist convention of South Carolina and held the same office in the General Missionary Convention from 1841 to 1845. Early Southern Baptists did not adopt a confession of faith simply because most churches and associations had their own, many of them derived from the Second London Confession. Thus, theological unity in the early days was not in question. Like a majority of the SBC’s first delegates and early leaders, Johnson held to a Reformed understanding of salvation, though there were some issues regarding his view of imputation related to justification.

Other key early leaders in the SBC included Patrick Hues Mell (1814-1888), Basil Manly, Sr. (1798-1868), John Leadley Dagg (1794-1884), Henry Holcombe Tucker (1819-1889), and B. H. Carroll (1843-1914), all of whom held firmly to the doctrines of grace. As Tucker, who owned the Christian Index of Georgia in the late 1890s once wrote, “to be a Baptist in Georgia is to be a Calvinist.” That doctrinal stance was virtually assumed among Baptists in the Deep South in the mid-19th century, and was the clear confessional position of the Sandy Creek Association in North Carolina, an association of churches deeply committed to evangelism.

Similarly, Southern Baptists’ first seminary, The Southern Baptist Theological Seminary, was founded in 1859 in Greenville, S.C. President James P. Boyce and founding faculty members Basil Manly Jr. and John Broadus penned the school’s confession of faith, The Abstract of Principles, which was taken from the Second London Confession and reflected its commitment to the doctrines of grace.

The preamble to the “Traditional Statement” asserts that a majority of Southern Baptists today do not embrace Calvinism, which is indeed true enough. But for their first 75 or so years, the SBC was overwhelmingly committed to these doctrines. To embrace the “traditionalist” view of salvation would represent a significant move from our historical doctrinal moorings.

For a full treatment of the founding of the SBC, see my chapter in Whomever He Wills: A Surprising Display of Sovereign Mercy.

Southern Baptists are not General Baptists.

One doctrine present-day Southern Baptists rightly cherish is perseverance of the saints, sometimes termed “once saved always saved.” General Baptists in 17th century England were more or less influenced by the Anabaptist movement and did not affirm this doctrine, with most holding to some form of final apostasy. Few, if any, Southern Baptists will affirm that a genuine Christian can lose their salvation. Final apostasy is the doctrinal heritage of the General, Arminian, or Free Will Baptists, not Southern Baptists.

My friend Matthew Pinson, president of Welch College, a Free Will Baptist school in Nashville, uses the term “Reformed Arminian” to describe his denomination’s doctrinal stance which comes closer to affirming both original sin and original guilt than the “Traditionalist Statement.”

Patrick mentioned a hesitancy among younger Reformed Southern Baptists to hold “God and country” worship services. It seems plausible the Anabaptists would have also balked at such services. Many Anabaptists were committed pacifists and one of their earliest doctrinal statements, the six-article Schleitheim Confession makes clear in the final article their skepticism toward the alliance of God and government:

Finally, Patrick insinuated that Southern Baptists were traditionally dispensationalist in their view of Christ’s return. Baptists—like most evangelicals—have been all over the map regarding their views of the end times. Confessionally, most of them have taken no particular position, but have merely affirmed (wisely so, I think) a belief in Christ’s literal, bodily, future return.

Dispensationalism arose more than 200 years after the birth of Baptists and is by no means a view that qualifies as a historic Baptist tenet. Granted, this view gained widespread acceptance among leaders and pastors in the SBC, particularly in the mid-late 20th century (reflective of evangelicalism of the time), but dispensationalism is a relative newcomer among Baptists and is certainly not a denominational distinctive.