What About Prophets Today? – Part 2 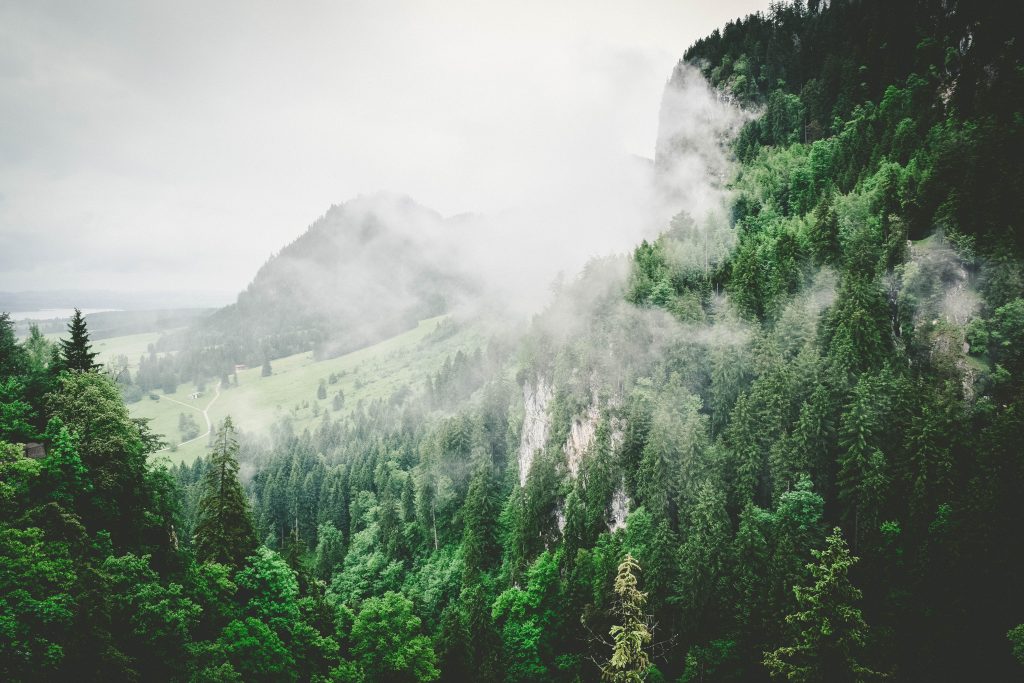 This article is part 2 of a 6-part series entitled What About Prophets Today?

The next several entries in this series will argue that the New Testament anticipates a closed canon and thus the closing of any additional special revelation. It looks to the final Authority of the Written Word.

Paul realized that his call was moving toward a conflation of all his gifts of revelation and authority into a form that would be perpetuated for the church to the end of the ages. When he wrote to the Romans, he informed them that “I have written more boldly to you on some points, as reminding you, because of the grace given to me by God, that I might be a minister of Jesus Christ to the Gentiles, ministering the gospel of God, that the offering of the Gentiles might be acceptable, sanctified by the Holy Spirit” (Romans 15:15, 16). What he had taught in all the churches, he now wrote to the Romans, anticipating his eventual visit there, when he would be given larger fruit among them (Romans 1:9-12). As he closed the letter he summarized his anticipation that his oral ministry of teaching, preaching, and prophesying would be made permanent and uniform for the purpose of the proclamation of the gospel to all nations, even as the Lord himself had commanded (Matthew 28:19, 20). Paul wrote in Romans 16:25-27:

Now to him who is able to strengthen you according to my gospel and the preaching of Jesus Christ, according to the revelation of the mystery that was kept secret for long ages  but has now been disclosed and through the prophetic writings has been made known to all nations, according to the command of the eternal God, to bring about the obedience of faith— to the only wise God be glory forevermore through Jesus Christ! Amen.

Second, “The preaching of Jesus Christ” points to his proclamation of the central person of the gospel. Jesus Christ, the God/man Messiah, constituted the substance of the gospel.  His Person was necessary for the effectual consummation of his saving work. His impeccable holiness, his perfected righteousness consisting of his unwavering obedience, the infinite worthiness of his substitutionary death, and his reign as the eternal heir of David’s throne all give substance to the divine propensity to be merciful without compromise of justice. How this could be so in the Person of Christ is the most vital aspect of divine revelation as the new covenant fulfillment established unity and brought to maturity the strands of prophetic propositions, historical types, and anointed offices under the old covenant. Paul understood that such proclamation assumed reception of revealed truth.

Third, “according to the revelation of the mystery,” indicates the intense focus of Paul’s grasp and unwavering conviction of the revelatory ministry given him. He had no doubt that he received mysteries, truths concerning the eternal purpose of God. In his proclamation he did not invent anything but served as a faithful steward. “Let a man so consider us, as servants of Christ and stewards of the mysteries of God. Moreover, it is required in stewards that one be found faithful” (1 Corinthians 4:1, 2).

Fourth, the absolute necessity of clarity and certainty in this revelation is seen in that it was “kept secret for long ages.” These two ideas juxtaposed emphasize the impenetrable status of God’s wisdom in the gospel: “mystery . . . kept secret.” Its maintenance as “secret” underscores divine sovereignty and purpose commensurately with its eventual revelation—God’s hiding Himself is a parallel prerogative to the revelation now given. The hidden now revealed constitutes the final stage of the unfolding propositional display of these eternal truths.

Fifth, Paul reemphasized their utter dependence on revelation by repeating that this hidden mystery “has now been disclosed” or “now manifested.”  As Paul used two phrases to show the absolute unknowableness of the wisdom of the gospel from a human standpoint, he now puts parentheses, as it were, of revelation around the secrecy of God’s purpose: “revelation . . . manifested.” God conceals, and God reveals.

Sixth, all of this culminates in the phrase, “And through the prophetic writings [prophetic Scriptures. Scriptures of the prophets] has been made known to all nations.” Paul’s meaning is this. The “prophetic writings,” consist of the entire Old Testament canon plus their clarifying fulfillment in the New Testament canon (1 Peter 1:10-12). The New Testament canon consists of the unfolding and completion of the old covenant prophets in the revelation given to the apostles and prophets of the new covenant. This revelation consisted of their preaching, teaching, and prophesying as perpetuated in their writings. The sum of these factors is the foundation for making known this message to all nations.

Peter affirmed this as he preached to the Jews, “The things which God announced beforehand by the mouth of the prophets, that his Christ would suffer He has thus fulfilled” (Acts 3:18). The revelation under the new covenant would point to “Jesus, the Christ appointed for you whom heaven must receive until the period of the restoration of all things” (Acts 3:20). Paul, therefore, could not mean that only through the writings of the Old Testament prophets this message is made known to all nations. Paul’s intent in this tight narrative, (and Peter’s practice in his sermon in Acts 3:12-26) is the demonstration that the apostolic ministry now coalesces with the canon of the Old Testament to form an extended, and soon to be completed, group of writings known as the “prophetic writings.” Paul anticipated the completion of revelation, its commitment to writing, and its character as conforming to the standards of prophetic truth as originally established by God in Deuteronomy 18:15-22.

The prophetic ministry was sealed by Jesus Christ, completed by his appearance (Hebrews 1:1, 2). Peter, in Acts 3:22, 23, said that Jesus fulfilled the promise of the prophet in Deuteronomy 18:15, 18, 19. Jesus spoke what he heard from the Father, he gave true and pure interpretations of the Scripture and submitted his ministry to what was written. He was truth, the very word of God. His completion  of his revelatory, or prophetic ministry, came soon after the historical fulfillment of his priestly work of offering the final sacrifice.

During his earthly ministry, he told his followers as much as they could absorb but deferred until after the event to complete its explanation. According to John 16:12, 14, Jesus prepared his disciples for this when he said, “I have many more things to say to you, but you cannot bear them now; but when he, the Spirit of truth, comes, he will guide you into all the truth. . . . He will glorify me, for he will take of mine and will disclose it to you.” He was preparing them to receive a full disclosure of the character of sin, righteousness, and judgment related to his completed work and consequent ascension to the Father. As the Spirit of truth testified about Jesus, they also would testify according to the truth disclosed by the Spirit (John 15:26, 27). Jesus finished his prophetic ministry through the witness of those whose commission and gifting was designed to give full and final disclosure to the redeeming work he was sent to do. That being revealed in all the fullness purposed by God for this age, what may be known of God and the work of Christ in its full implications comes now “through the prophetic writings.”

Seventh, this is sealed with a reference to the commission given by Jesus prior to his ascension. In Acts 1:8 and Matthew 28:19, 10, Jesus looked to the faithful witness of those who had seen him in his resurrection body, were present at his ascension, and were commissioned from the words of his mouth. In his apostleship, Paul considered himself as one “untimely born,” but having seen the glory of the resurrected Christ and appointed as an apostle nevertheless. As he went to the Gentiles, he made known to all nations the gospel that he received by revelation. To the Romans he said, “I have written more boldly to you on some points,” reminding them how both in word and deed Christ worked through him to “make the Gentiles obedient” (Romans 15:15-18). Those who received the message were those who demonstrated “obedience to the faith,” that is, the entire body of truth revealed and that was to be classed with the “prophetic writings.”