What About Prophets Today? – Part 5 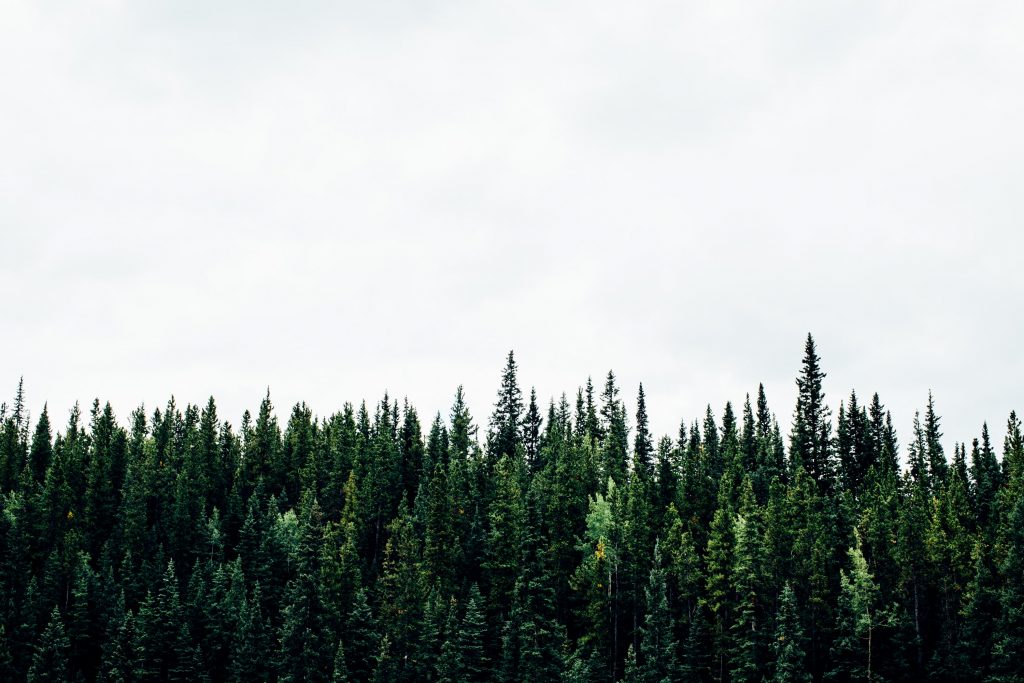 This article is part 5 of a 6-part series entitled What About Prophets Today?

John’s Relegation of Prophecy to the Written Word

John continued this identification between the apostolic witness and the prophetic word. His identification of his immediate revelation with the words recorded in the book begins with the first observation: “The revelation of Jesus Christ . . . to his servant John, who bore witness to the word of God and to the testimony of Jesus Christ. . . . Blessed is the one who reads aloud the words of this prophecy, and blessed are those who hear, and who keep what is written in it” (Revelation 1:1-3).Soon John heard the voice of Jesus, “Write what you see in a book and send it to the seven churches. . . . Write therefore the things that you have seen” (Revelation 1:11, 19). These words tell us clearly that this prophetic revelation is to be written down and those who receive it will be those who read it.

In the vision given to John in Revelation 10:11, he is told, “You must again prophesy about many peoples and nations and languages and kings.” He would not leave Patmos and do this in person, nor would he do it by speaking, but would do it through his faithful recording of the continued conflict between God’s truth and God’s people with the antichristian forces of this world. This conflict would continue until Christ himself comes to rule and reign in glory, might, and splendor. The angel uses the verb “prophesy,” therefore, to indicate John’s faithful inscripturation of the visions. John’s act of prophesying is manifest in his recording of the revelation.

The idea of finalization of prophecy and its abiding presence in the church in written form intensifies as we near the end of this final book of Scripture. After having been shown the world’s self-infliction of destruction (18) and the reign of Christ (19:6), John is told to “Write, ‘Blessed are those who are invited to the marriage supper of the Lamb.’” The angel then told him, “These are the true words of God.”

As John fell to worship him, the angel gave this remarkable correction, “Do not do that; I am a fellow servant of yours and your brethren who hold the testimony of Jesus; worship God. For the testimony of Jesus is the spirit of prophecy” (19:9, 10). The angel identified himself, John, and those who hold forth a true witness for Christ as fellows in ministry. Those who bear a true testimony that Christ, in the full glory of his person and work, fulfills the words of prophecy carry forth the prophetic word in its purpose and power.

Again, in 21:5, as the revelation of the new heavens and the new earth unfolded before the eyes of John, the one sitting on the throne instructed John, “Write, for these words are faithful and true.” This prophetic vision John is responsible for writing. In Revelation 22:6, 7, the angel refers to John’s faithful writing when he says, “These words are faithful and true,” and John commented, “The Lord of the spirits of the prophets, sent his angel to show to his bond-servants the things which must soon take place.” Then he inserts the word of the one who sits on the throne, “And behold, I am coming quickly. Blessed in the one who keeps the words of the prophecy of this book.”

When John fell down to worship at the feet of the angel who showed him these things (now for the second time), he forbids the worship and identifies himself as a “fellow servant of yours and of your brethren the prophets and of those who heed the words of this book. Worship God” (22:9). Three sources of revelation the Angel mentions—himself, John, and the prophets (those of the Old Testament and those of the New)—and then unites these sources of revelation with “those who heed the words of this book.”

The revelation is culminating in a book that establishes the truth by which all thoughts and deeds will be judged. Immediately, the importance of the “book” is emphasized when John is told that its contents are not to be kept secret. Its verdicts about wrongdoing are absolute and unchanging and its words about righteousness and holiness the same; they will constitute the basis of judgment when Jesus comes “to render to every man according to what he has done.” None will be able to change the verdict then; the unrighteous will be unrighteous still.

Nor will there be any addition to this revelation of prophecy. The standards of judgment are set and unchangeable. John writes not only of his book, but of the whole of the prophetic word, when he records these words under the authority of Jesus himself who “testifies to these things” (20): “I testify to everyone who hears the words of the prophecy of this book: if anyone adds to them, God will add to him the plagues which are written in this book; and if anyone takes away from the words of the book of this prophecy, God will take away his part from the tree of life and from the holy city, which are written in this book” (22:18, 19).

When John finished writing, the prophetic ministry of special revelation was now preserved in writing. The book constituted the whole of the prophetic word that was to govern the preaching and teaching ministry of the church from then until the coming of the morning star (Rev 22:16; cf. 2 Peter 1:19).