What About Prophets Today? – Part 3 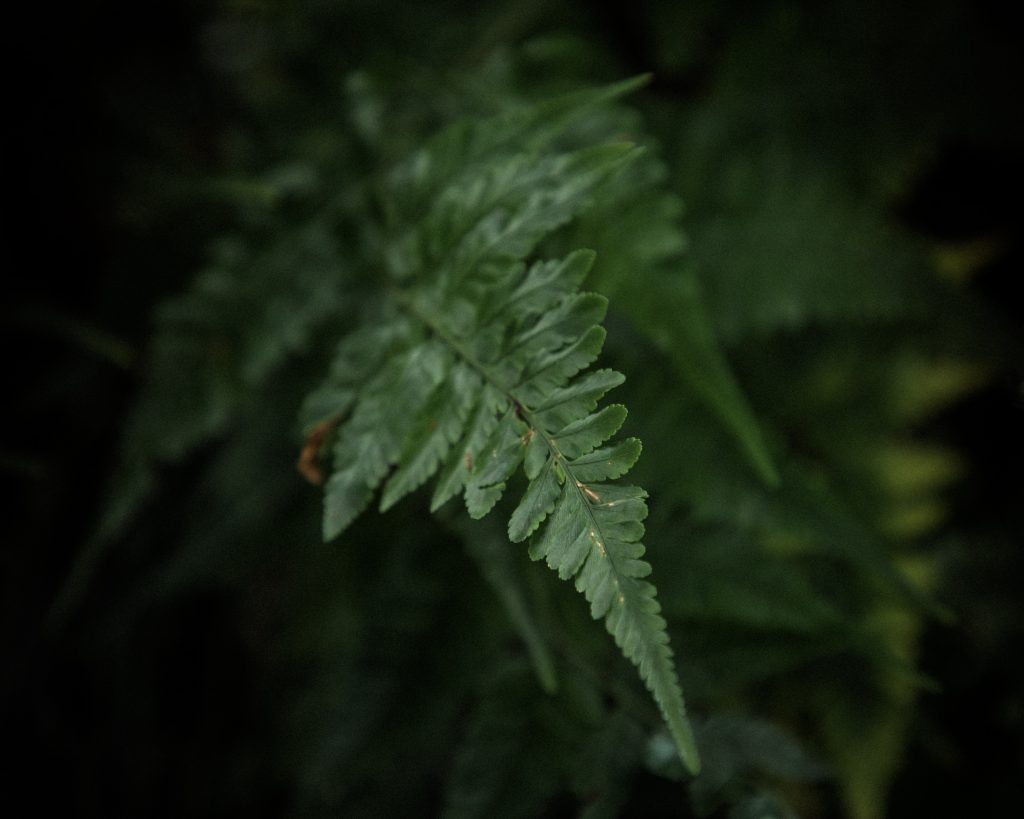 This article is part 3 of a 6-part series entitled What About Prophets Today?

This trajectory toward the apostolic word as inspired Scripture, and as consummating the period of revelation so as to give absolute sufficiency to the written word, is present also in Paul’s instructions to Timothy. Paul refers to a “good deposit” entrusted to Timothy in both letters. After Paul warned Timothy about those who teach a “different doctrine” and do not abide by the “sound words of our Lord Jesus Christ and the teaching that accords with godliness,” he told Timothy to “guard the good deposit entrusted to you” (1 Timothy 6:3, 20). He refers to the verbal communication of revealed truth explaining the person and work of Christ and the natural propensity that such teaching has to produce godliness. Paul gave a reprimand to any that would promote speculative ideas instead of the “stewardship from God that is by faith” (1:4). That “stewardship” is the revealed apostolic message that is to be received as certain and sure and as words of saving power. It has been given as a deposit, and to that Timothy is to adhere. The person who does not receive that “understands nothing” (6:4).

In the second letter to Timothy, Paul continued to point Timothy to the body of revelatory truth he had received. Paul claimed to have received a deposit consisting of the gospel. Of this deposit Paul was “appointed a preacher and apostle and teacher,” again showing the necessary connections between the office, the means of receiving the faith, and the means of communicating it. The deposit explained the gospel in “sound words” and would be guarded by God himself until the day that Christ returns. Timothy is to guard that same deposit that is, the one given to Paul by revelation in sound words (2 Timothy 1:10 – 14).

In 2 Timothy 3, Paul contrasted the words and works of false prophets to his words and works (3:1-11). He reminded Timothy that his “teaching, conduct, purpose, faith” had been instructive for Timothy in his ministry. He then encouraged him to “continue in the things you have learned and become convinced of, knowing from whom you have learned them.” Add to that body of truth received from me, so Paul implies, the fact that “from childhood you have known the sacred writings which are able to give you the wisdom that leads to salvation through faith which is in Christ Jesus.” This combination, Paul’s teaching and faith—the gospel deposit that leads to godliness—and the sacred writings, form what Paul referred to when he continued, “All Scripture is inspired by God and profitable for teaching, for reproof, for correction, for training in righteousness.”

He has this in mind also when he admonished Timothy to “preach the word,” doing all his ministerial duties “with great patience and instruction” (2 Timothy 4:2).  His preaching must be based on “Scripture” that includes Paul’s “teaching,” and his “instruction” is based on the same source of revealed truth.

As in Romans, Paul lays the groundwork for the time when the witness of the church will be incorporated into the sacred writings. The witness to the nations will be an undiluted proclamation of Scripture alone, now made the common possession of all people, at all times, and in all places.