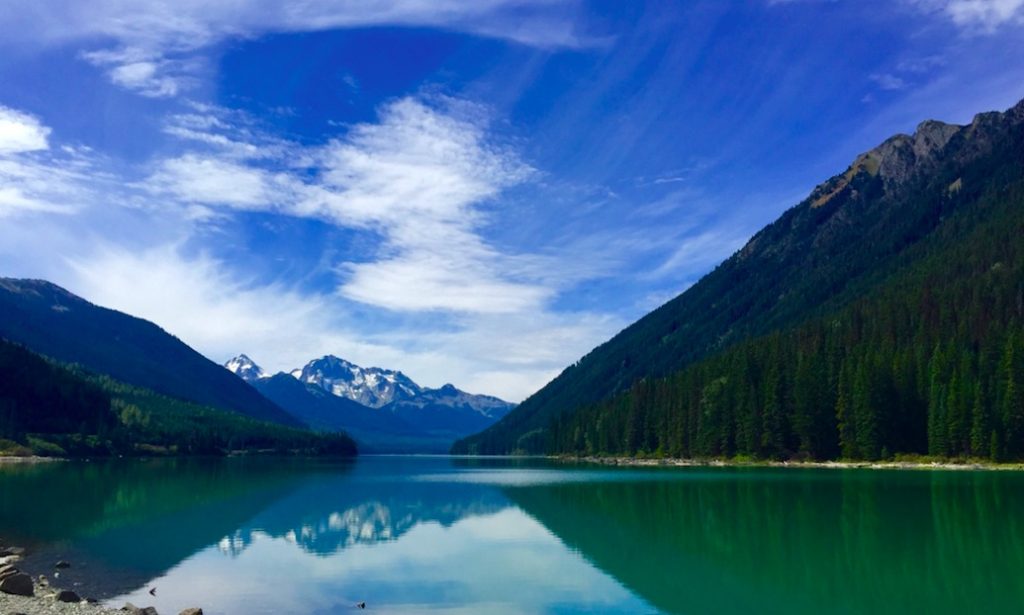 [Editor’s Note: This entry is part 7 of the Reformation Series.]

I believe in American Exceptionalism. No, I am not saying that the citizens of North America are intrinsically superior to any other people anywhere. We all are descendants of Adam, we all have inherited both condemnation and corruption from him. And we all bear the image of God, even as morally tattered as it is in its fallen state. Scripture speaks to this is a comprehensive sense, concluding, “For there is no difference” (Romans 3:22). In every nation there are individuals that rise above the mediocrity, or even the oppressiveness, of their surroundings to do amazing things in science, literature, athletics, art, and other areas of human endeavor.

What I am asserting is that the system of government and economics, the freedoms granted constitutionally have produced a culture that helps maximize human potential and helps democratize potential for “life, liberty, and the pursuit of happiness.” Our political environment—an environment that affects every other facet of human life both individually and corporately—is the result of decades, yea centuries, of discussion debate and battle to achieve the greatest possible orderly freedom for people in society.

The American experiment arose more than seventeen centuries after the axe was laid to the root of ceremonial, ethnocentric, civil religion promoted in first-century Judaism (Matthew 3:10). It arose more than fourteen-hundred years after the Constantinian change that led to another extended attempt to make religion thrive through its connection to the state. It arose about nine hundred years after Charlemagne practiced conversion through the sword, beheading thousands of Saxons, deposing them and disrupting their communities and families, and outlawing their religious practices before they would consent to be Christians. It arose about five-hundred-sixty years after the signing of the Magna Carta, a document that began the development of the rule of law even over the king, a principle that gradually expanded into more robust republican practices. It arose two hundred sixty years after the beginning of the Protestant Reformation initiating the democratization of religious knowledge and practice through the principle of sola scriptura. This generated fervent discussions of salvation by grace through faith and investigation of the nature of personal sanctification through hearing and reading the word. Such ideas naturally led to newly developed doctrinal ideas concerning the character of the church in its internal relations between ministry and laity and its external relation to the state. It arose after Balthasar Hubmaier, John Smyth, Thomas Helwys, Leonard Busher, and John Murton had written and suffered for their insistence on a believers’ church, liberty of conscience, and separation of church and state. It arose around one-hundred forty years after the Puritan migration began from England to New England seeking freedom for the church from an oppressive hierarchy and magistracy. It arose about one-hundred thirty years after the Puritan Revolution in England, a revolution that beheaded a king. It arose around one-hundred thirty years after Roger Williams wrote The Bloody Tenent of Persecution for Cause of Conscience and about one-hundred twenty years after John Clarke wrote Ille Newes from New England describing the persecution for cause of religious conviction in Massachusetts Bay. It arose within a generation after the First Great Awakening had produced such a multiplicity of evangelical denominations that a national church was impossible to establish but the ideal of self-government seemed eminently possible. It arose even as Isaac Backus’s protests gave new impetus to the Magna Carta principle of resistance to oppressive and arbitrary taxation.

It arose after intense political discussions occurred on the nature of self-rule for a nation such as those carried out in the context of theological ideas and enlightenment ideas in the Revolutionary generation. James Madison summed it up succinctly when he said that the American Constitution should not be seen as the “offspring of a single brain,” but “ought to be regarded as the work of many heads and many hands.” One might well add the phrase, “and many centuries and much righteous suffering.” Otherwise, the clear confidence with which the basic principle was set forth could never have been written: “We hold these truths to be self-evident, that all men are created equal, that they are endowed by their Creator with certain unalienable Rights, that among these are Life, Liberty, and the pursuit of Happiness.—That to secure these rights, Governments are instituted among Men, deriving their just powers from the consent of the governed.”

This principle, worked out in the Constitution, and giving room for self-correction and legitimate expansion of its rights, constitutes, in my mind, the basis for American exceptionalism. The first evidence of this possibility of expansion and clarification came in the adoption of the first amendment: “Congress shall make no law respecting an establishment of religion, or prohibiting the free exercise thereof; or abridging the freedom of speech, or of the press; or the right of the people peaceably to assemble, and to petition the Government for a redress of grievances.”

I also believe in confessional exceptionalism. As I have sought to demonstrate through this series on confessions, beginning with the early Christological formulations, doctrinal clarification has occurred through the labors of many centuries. Briefly, Trinitarian and Christological orthodoxy developed first. After some centuries, the Reformation brought about biblically grounded discussions and increased the clarity of the doctrine of salvation and the nature of biblical authority. Ecclesiological discussion emerged in that time frame with the rise of the Anabaptists and eventually the English Dissent movement within which English Baptists developed. The Westminster Confession embodied, to that point in the middle of the seventeenth century, the most mature, comprehensive, concise, and clear confessional expression of Christian orthodoxy and distinct Reformation doctrine.

The Second London Confession of the Baptists (1677, 1689) embraced those advantageous expressions of revealed truth and extended the doctrinal development into the area of ecclesiology. The full implications of the laying of the ax to the root announced by John the Baptist came to fruition in that expression of a believers’ church. The maturity of centuries of Christian exposition, formulation of doctrine, and efforts at giving clear expression to the New Testament model of the church were distilled in that confession. Not only did it serve the English Baptists in their defining themselves over against the established Anglican church, but also in their separation from other dissenting groups. This confession made its way to Boston by 1682 where it was deemed as fundamental to church union. It was the confession that defined “doctrine and practice” for the cooperative work of the Philadelphia Association. It was the forming doctrinal statement for the Charleston Association, served for the formulation of an abstract of doctrine for the Georgia Association and the Mississippi Baptist Association. Basil Manly, Jr. used it to write the Abstract of Principles for the founding of The Southern Baptist Theological Seminary. For two centuries, and beyond, Baptists found the Second London Confession as a clear, lovely, and comprehensive expression of those things most surely believed among us. The original publishers of the Confession stated, “Our whole design is accomplished, if we may obtain that justice, as to be measured in our principles and practice and the judgment of both by others, according to what we have now published; which the Lord (whose eyes are as a flame of fire) knoweth to be the doctrine, which with our hearts we most firmly believe, and sincerely endeavor to conform our lives to.”

Quite striking, therefore, is the phenomenon of Baptists saying that an adherence to this historic confession, a cordial investment in its doctrines as fundamental to ministry, disqualifies one from being able to make credible appointments to committees in Baptist life or cast a sound biblical vision for denominational mission. That is somewhat like saying that James Madison is unfit for evaluating the political implications of a proposed amendment in light of the intention of the Constitution.