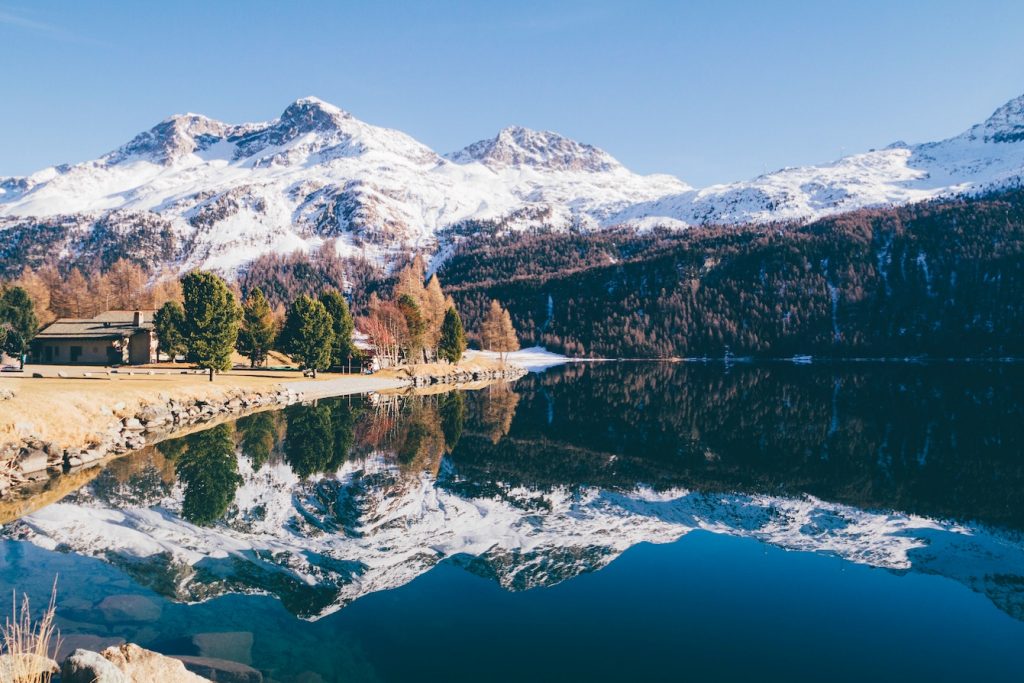 Martin Luther 1483-1546) was a pastor in Wittenberg in addition to his position as a professor at the University of Wittenberg. Through a very schemey concatenation of events a seller of indulgences came into the territory of Wittenberg hawking his wares on the power of extravagant promises. An indulgence was the granting of release for at least some of the temporal punishment due to sinners for those parts they had not been able to expiate through penance. The favor was granted by papal authority and wielded its power through a storehouse of merits collected in heaven—excess merits from Christ, Mary, and the Saints. When Luther discovered that some of his people were purchasing these and living carelessly as a result, he put pen to paper to point out, step by step, the foolishness of this entire scheme. He found by the end of 95 such propositions, however, that he had done more than just criticize the abuses of indulgences—others had done that—but had undercut the theological foundation of the practice.

Many of these famous 95 theses addressed certain provisions of canon law related to penalties and the power, or lack thereof, of the Pope over souls in purgatory. His logic at times, however led him to make theological conclusions of such a radical nature that they placed him in virtual opposition to the entire system that supported indulgences. For example, the first thesis stated, “When our Lord and Master Jesus Christ said, ‘Repent,’ he willed the entire life of believers to be one of repentance.” The second one followed logically, “This word cannot be understood as referring to the sacrament of penance, that is, confession and satisfaction as administered by the clergy.” Indulgences had their power established in the sacrament of penance; Luther questioned the biblical foundation of the sacrament. In number 6, Luther asserted, “The pope cannot remit any guilt except by declaring and showing that it has been remitted by God.” Later in number 26, Luther stated, “The pope does very well when he grants remission to souls in purgatory, not by the power of the keys, which he does not have, but by way of intercession for them.” To deny to the pope the power of the keys eventually undercut the entire system of ex opere operato and replaced it with the declaration of forgiveness only by the power of the gospel. This becomes more pronounced in article 36, “Any truly repentant Christian has a right to full remission of penalty and guilt, even without indulgence letters.” Number 56 placed a question mark beside the concept of a “treasury of merits” by observing, “The treasures of the church, out of which the pope distributes indulgences, are not sufficiently discussed or known among the people of Christ.” His brief set of propositions about this led to his conclusion in number 62, “The true treasure of the church is the most holy gospel of the glory and grace of God.” He then turned to a long series of theses that pointed to the obvious problem with indulgences under the present misconceptions that only aggravated the greed and carnality of people, including the pope, rather than foster true repentance and appropriate Christian assurance.

By 1523 Ulrich Zwingli (1484-1531) had initiated full reform in the city of Zurich. He desired to seal the direction of preaching and reform in the city. Inspired by Luther’s debate with John Eck at Leipzig (1519), Zwingli invited the bishop of Constance to join him in Zurich for this disputation. The bishop sent a representative who clearly was unprepared for the terms of the debate. All points had to be established, not from tradition or councils or papal pronouncement, but only from the plain teaching of Scripture. For the debate Zwingli had prepared 67 articles. The first fifteen were positive statements of doctrine and the remainder were straightforward objections to prevailing Roman Catholic doctrine and practice. Article 2 gave a summation of the gospel as “our Lord Jesus Christ, the true Son of God, has made known to us the will of His heavenly Father, and has with his innocence released us from death and reconciled God.” Article 5 stated, “Hence all who consider other teachings equal to or higher than the gospel err and do not know what the gospel is.” Number 13 stated, “Where this (the head) [that is, Christ] is hearkened to one learns clearly and plainly the will of God, and man is attracted by His Spirit to Him and changed into Him.” Articles 15 and 16 read, “For in truth rests our salvation, and in unbelief our damnation; for all truth is clear in Him. In the gospel one learns that human doctrine and decrees do not aid in salvation.”

Among the articles of correction Zwingli included number 18 about the mass: “That Christ, having sacrificed Himself once, is to eternity a certain and valid sacrifice for the sins of all faithful, wherefrom it follows that the mass is not a sacrifice, but is a remembrance of the sacrifice and assurance of the salvation which God has given us,” followed by “That Christ is the only mediator between God and us.” Concerning good works Zwingli wrote, “That Christ is our justice, from which it follows that our works insofar as they are good, so far they are of Christ, but insofar as they are ours, they are neither right nor good.” In dealing with errors of the sacrament of penance, Zwingli included seven articles on “remittance of sin.” Included among those were these two: “God alone remits sin through Jesus Christ, His Son and alone our Lord. Christ has borne all our pains and labor. Hence whoever assigns to works of penance what belongs to Christ errs and slanders God.”

These initial theological thrusts show that the Reformation was not about trivialities or politics but a concerted and determined purpose to remove all the trash of tradition, canon law, and papal dogma that smothered the gospel in its clarity and native power. They wanted to assert with no uncertain voice the Pauline principle, “For freedom Christ has set us free; stand firm therefore, and do not submit again to a yoke of slavery” (Galatians 5:1).