The Reformation: A Barrage of Confessional Correction 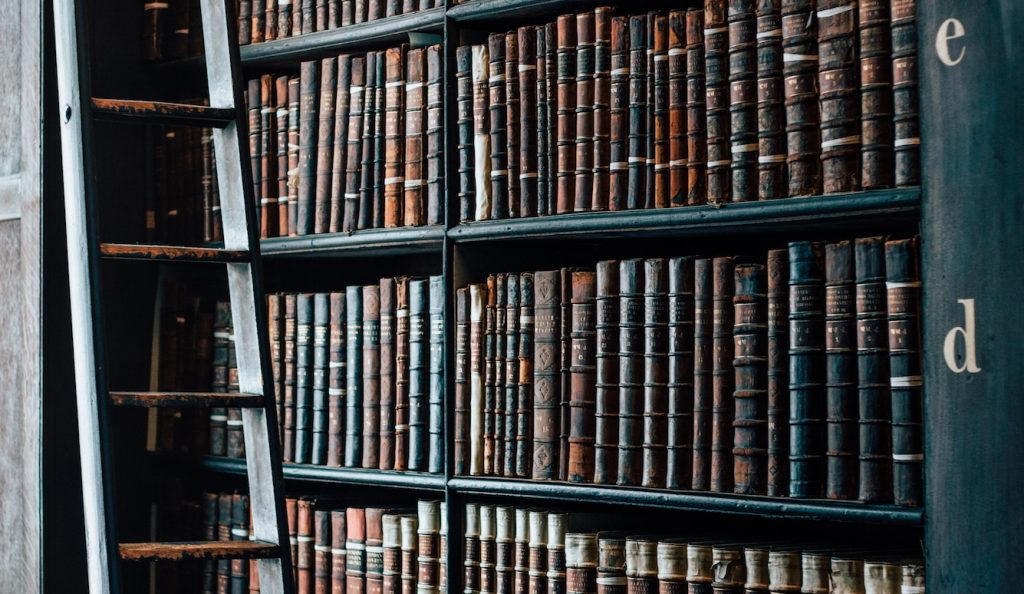 As Reformation theology developed, its leading voices found it necessary to summarize their doctrine into the time-honored method of writing confessions of faith. This became necessary as they wanted to set forth their doctrine for investigation so that caricatures and other misrepresentations could be set aside. Positively, the creeds universally accepted by Christians through the centuries, they affirmed. Thus we have confessional positions as diversely constructed from the Book of Concord of the Lutherans, the French Confession of Faith of the Calvinists, to the Orthodox Creed of the General Baptists affirming the three “symbols” of the Apostles’ Creed, the Nicene Creed, and the Athanasian Creed as statements of faith. Both Lutherans and Reformed would agree with the General Baptist assertion that these statements “ought thoroughly to be received, and believed. For we believe, they may be proved, by most undoubted authority of holy scripture, and are necessary to be understood of all Christians.” The confessions, therefore, were not authorities in and of themselves but only as they truly and clearly summarized the revealed truth of Scripture. The preface to the Scots Confession of 1560 invited its reader to note “any article or sentence repugnant to God’s holy word” and admonish the composers of the “the same in writing.” They pledged to give “satisfaction from the mouth of God, that is, from his Holy Scriptures, or else reformation of that which he shall prove to be amiss.

Negatively, those doctrinal positions universally condemned by the church through the centuries as out of harmony with divine revelation, the incarnation, and the principle of salvation by grace were rejected in name and in substance in Reformation Confessions. Often, therefore, one reads of condemnations of Gnosticism, Manichaeism, Arianism, Nestorianism, Eutychianism, Donatism, and Pelagianism. When the Anabaptists rejected infant baptism and sought a church of true believers disciplined fittingly according to the Bible, this was seen as a species of Donatism. Balthasar Hubmaier reflected on Christ’s commission by observing, “But infants cannot be taught, therefore one may not baptize them. That argument is as strong as a wall.” Lutheran and Reformed confessions condemned them (e.g. “On this account the Anabaptists who teach that infant baptism is not right are rejected” Augsburg Confession). John Smyth, the first Baptist follower of this Anabaptist position, wrote to the contrary in his “Short Confession,” that “baptism is the external sign of the remission of sins, of dying and of being made alive, and therefore does not belong to infants.” Thomas Helwys wrote confessionally that members are to be received by baptism “upon the confession of their faith and sins wrought by the preaching of the gospel” and churches formed in any other way “or of any other persons are not according to Christ’s Testament.” Donatism or not, or only partially, Baptists saw it as a scriptural point to be included.

More to the historical point, however, was the overall rejection of those offending doctrines of Roman Catholicism that canonized as God’s truth mere human traditions, conciliar decisions, and papal pronouncements. Reformers, for the most part, believed that Romans Catholicism had brought back the errors of Pelagianism and Semi-Pelagianism in establishing certain degrees of human merit to be combined with divine grace for salvation. As pronounced by the Second Scots Confession, 1580, “We detest and refuse the usurped authority of the Roman Antichrist upon the scriptures of God, upon the Kirk, the civil magistrates, and consciences of men; his erroneous doctrine against the sufficiency of the written word . . . the office of Christ, and his blessed evangel: his corrupted doctrine concerning original sin, our natural inability and rebellion to God’s law, our justification by faith only, our imperfect sanctification and obedience to the law; the nature, number, and use of the holy sacraments: His five bastard sacraments, with all his rites, ceremonies, and false doctrine, . . . his absolute necessity of baptism, his blasphemous opinion of transubstantiation . . . his purgatory, prayers for the dead, .. . his satisfactions of men for their sins, his justification by works, opus operatum, works of supererogation, merits, pardons, peregrinations, and stations; . . .His erroneous and bloody decrees made at Trent, with all the subscribers and approvers of the cruel and bloody band [covenant] conjured against the Kirk of God.” And that is not even half of the things that they detest!

2. The Reformed confessions affirmed the truth.

In addition, the confession would serve as an apologetic presentation of those things they most sincerely believed to be true. In order for their doctrine to be set forth concisely, clearly, and in its most rudimentary form, Reformation pastors/theologians set forth confessions as the basis for discussion with those who disagreed or those with whom they sought a broader fellowship or alliance. Ulrich Zwingli wrote his Exposition of the Faith to Francis I in 1529 after the breakdown of the Marburg Colloquy. He sought to instruct him in basic Reformation doctrine and convince him to throw his influence to the side of the Reformation in its heightening, and more dangerous, conflict with Catholicism. We see the earnestness of Zwingli’s appeal in the manner in which he addressed the king and the conclusions to which he sought to bring him. “I will make everything clear to your highness, O king. . . . When you think of all the things which we men habitually do either in passion or desire, you will be terrified, and so far as your own righteousness is concerned, in your own judgment you will declare yourself undeserving of eternal salvation. . . When you comfort yourself in Christ . . . then you spiritually eat his body, that is, trusting in the humanity which he assumed for your sake, you stand unafraid in God against all the onslaughts of despair.” The Lutherans presented the Augsburg Confession of Faith to Charles V in 1530 much for some of the same reasons, but also as a clear announcement of their unwillingness to compromise on the doctrinal issues that they considered had been corrected in their reformation of the church. They affirmed, “To these we declare our continuing adherence, and we shall not be turned aside from our position by these or any following negotiations . . . as we herewith publicly witness and assert.” The Schleitheim Confession of the Anabaptists pointed to seven specific areas of conviction that differed from Zwingli in addition to a correction of some of the more untethered proclamations of spiritual authority and freedom in the Anabaptist movement. They wrote against “certain false brethren among us [who] observe the freedom of the Spirit [through] lasciviousness and self-indulgence.” In their first article distancing themselves from Zwingli’s remaining errors they wrote that baptism is for those “who believe truly that their sins are taken away by Christ;” this conviction, therefore, “excludes all infant baptism, the highest and chief abomination of the pope.” The French Confession of Faith of 1559 was addressed to Charles IX with the hope “that it will prove a sufficient answer to the blame and opprobrium unjustly laid upon us by those who have always made a point of condemning us without having any knowledge of our cause.”

3. The Reformed confessions taught the churches.

Finally, their confessions served as a source of instruction for people, who through some means had become part of the churches that were involved in Reformation. In 1536, in the same year in which he published the first edition of the Institutes of the Christian Religion, John Calvin wrote a confession for the church in Geneva. We find both the imitable desire for thorough training in basic comprehensive theology as well as the error of the commitment to Christendom in the introductory statement: “Confession of faith which all the citizens and inhabitants of Geneva and the subjects of the country must promise to keep and hold.” Also in 1536, the First Helvetic Confession written largely by Heinrich Bullinger was to be used as a teaching instrument for all the Zwinglian Reformed churches. It was replaced by the Second Helvetic Confession in 1566, more comprehensive and discursive, but designed to protect the churches from pernicious error and preserve them in orthodoxy. The Scots Confession of 1560 was written to let the rest of the Reformed world know of their soundness in the faith, to reject errors, to “stop the mouths of impudent blasphemers,” but chiefly “with respect to our weak and infirme brethren, to whom we would communicate the bottom of our hearts, lest that they be troubled or carried away by diverse rumors which Satan spreads against us to the defeating of this our godly enterprise.”

Upcoming, we will look at some specific confessions of the Reformation.