The Reformation: A Burning Light and a Failure of Nerve 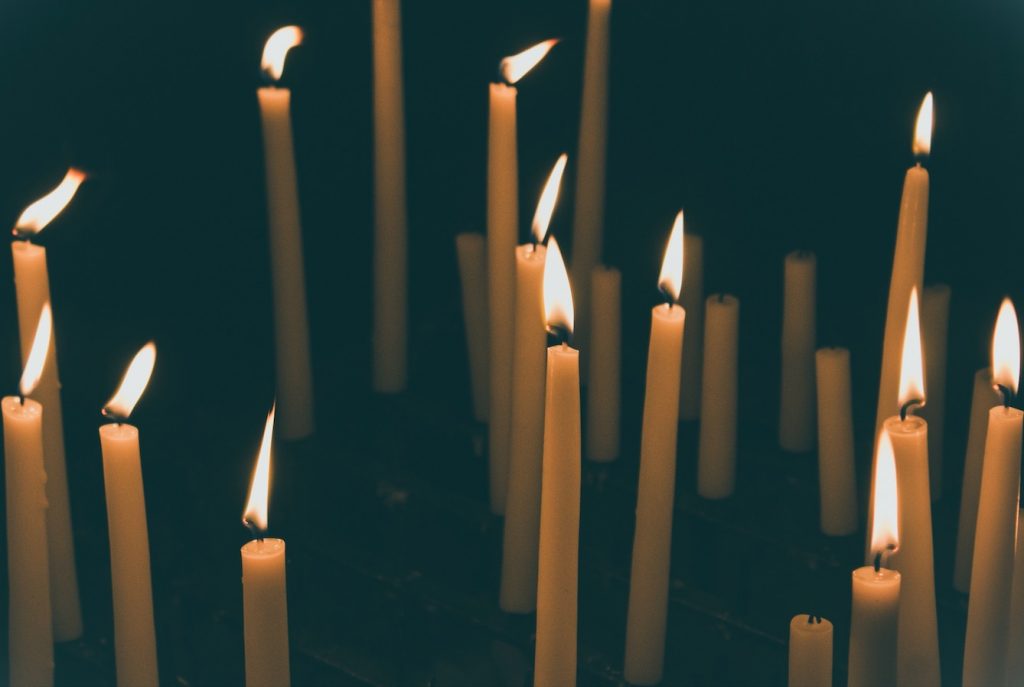 John Hus was part of an ancient Bohemian reform movement. Students from Bohemia who studied in England introduced Hus to the writings of John Wyclif. Wyclif’s criticism of the phenomenon of simony and his strong advocacy of Scripture and preaching resonated with Hus and led him to emphasize the centrality of preaching to Christian worship and to write against trafficking in spiritual goods traded for material gain. In his work on simony Hus made it clear that he sought to emasculate the growing assent to the infallibility of the pope: “The also blaspheme who say that the pope cannot err and that men should obey him in all things, for he can send whomever he wishes to heaven or hell. For such power belongs to God alone.”

Hus’s advocacy of preaching as the power of salvation, his increasingly pointed criticisms of the Pope, and his strong opposition to the issuing of an indulgence by John XXIII led to a self-imposed exile and eventually to his arrest at the Council of Constance and to his burning in 1415. He contended that his accusers misinterpreted his writings, did not really know what heresy was, and would not seek to convince him through a dialogue on the basis of the authority of Scripture. He had written in 1413, “Moreover, as no man can detect heresy unless he knows the Holy Scriptures which the heresy contradicts, so no one should call his neighbor a heretic unless he knows the Holy Scriptures which the latter stubbornly contradicts in word or deed. And, since he does not know his neighbor’s intention, he should not recklessly and rashly call him a heretic.” Nevertheless, the council called Hus a heretic without knowing the Scriptures at the base of his specific objections and his focus on the necessity of Bible preaching. He refused to call his propositions heresy and they refused to do other than command him to condemn them. His writings, however, came to the attention of Martin Luther (1483-1546) at the Leipzig Debate (1519), and Luther reasserted some of the claims of Hus about the final authority of Scripture. He also found that his own criticism of indulgences to be consistent with the position taken by Hus.

Though his criticisms were largely witticisms and his reforms mainly were moral, Erasmus of Rotterdam (1466-1536), according to some interpretations of his life, “laid the egg that Luther hatched.” He had his own agendum, however, in seeking to recover a true understanding of ancient texts, mainly Scripture, and recover the simple ethical ideal invested in the “Philosophy of Christ.” He nevertheless strongly advocated the inspiration and inerrancy of Scripture and that the Christian should seek to live by Scripture alone. In his Enchiridion, Erasmus said, “Consider these oracles as genuine and sprung from the presence of divine mind. You will feel yourself breathed upon by divine will, affected, seized, transfigured in an ineffable manner, if you approach Scripture religiously, with veneration, humbly” (Advocates of Reform, 305). Erasmus taught “All Holy Scripture was divinely inspired and perfected by God its Author.” It is, in fact, “no doctrine of mortals, for it is not blemished by any blot of error; the doctrine of Christ alone is wholly snow-white, wholly dazzling, wholly pure” (Advocates, 303). He felt perfectly free also in criticizing the absence of biblical knowledge on the part of theologians, making the judgment, “To such an extent has Duns Scotus brought confidence to them that, without ever, having read the Holy Scriptures, they nevertheless think themselves to be absolute theologians” [305].

Two things hindered Erasmus from being a true Reformer. One, his principle of interpretation minimized the importance of the literal meaning of the text as mere husks that contained the true kernel of spiritual truth. He advocated a mystical and allegorical principle of interpretation. When one looks to the letter, he finds it rough, hard, and unpalatable; the “spiritual sense,” however, is sweet and is to be preferred. In fact, for true spiritual health, one is to “depart as much as possible from the literal sense.” He came to the way of looking at Scripture from observing the ancients such as Origen, Ambrose, Jerome, and Augustine finding that their preaching and writing was much more savory and spiritual than the scholastics. In addition, he thought he had scriptural warrant for such a view from Scriptures like 2 Corinthians 3:6, “The letter kills, but the spirit makes alive,” or John 6;64, “The flesh profits nothing; it is the spirit that makes alive.”

His failure to understand these texts also led to a second stumbling stone on the path of reformation. He failed to see the necessity of an effectual operation of the Spirit of God for a true saving knowledge of Scripture. He saw those texts as hermeneutical rather than soteriological. This led to his point of breaking with the Reformation and being left behind in the wake of Luther, Zwingli, and Calvin. As a result, Erasmus was coaxed, or threatened, into a debate with Luther over a central Reformation doctrine, the will’s captivity to sin and its consequent inability to engage the gospel call to repentance apart from the transforming work of the Spirit of God. Erasmus advocated the will’s competence in spiritual things so that with the right application of sincere effort one could place himself in the saving favor of God. Luther, a proverbial Samson surrounded by Philistines, blasted his way through layers of congruent and condign merit to assert the bondage of the human will, leading to the full display of Reformation truths.