The Reformation: Loosening the Lid 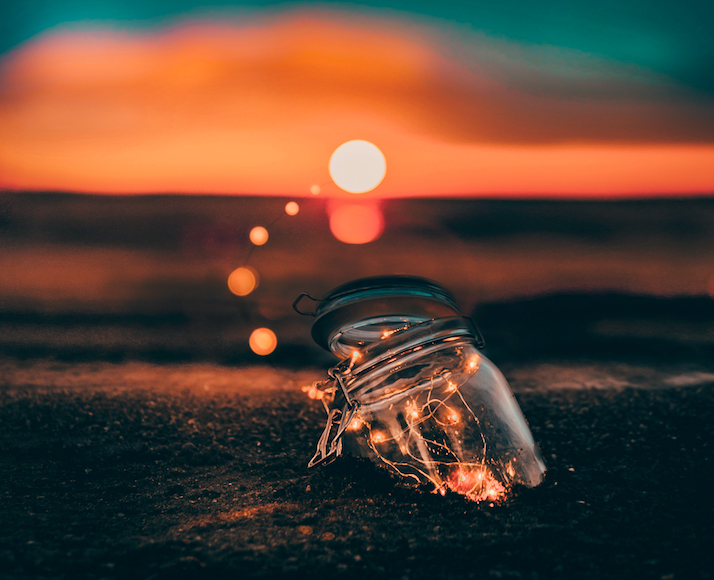 Whenever I open a jar that Margaret, my wife, has been struggling with for a while, she will say, “Well, I loosened it for you.” In fact, part of her technique is to tap it gently on the counter all around the tight lid to relieve the established inertia of the seal. By the time I can give the stubborn lid a little extra strength on the twist, the way for victory has been prepared. An event as culturally potent and theologically transforming as the Reformation of the sixteenth century, did not happen with one man or begin with one event. The lid had been loosened.

In one sense, the medieval church was sick of itself and was struggling for resolution of some great difficulties. The creation of the Papal States beginning with the forged document, The Donation of Constantine (sometime in the latter eighth or early ninth century), fomented centuries of trouble with the Italian nobility and state powers of Europe for control of this massive territory. The Babylonian Captivity of the Church (1309-1378), so called by Dante and Petrarch, removed the Bishop of Rome to Avignon and helped relieve temporarily this constant contest between Pope and Italian nobility. The home at Avignon became a very comfortable and hospitable place but also presented severe difficulties to the nations that now saw the Papa largely serving the interests of the French monarchy. The attempt to return to Rome in 1378 only gave rise to the first phase of the Papal Schism—a pope in Rome and another whose cardinals decided that Avignon should remain the papal residence. The attempt to solve it at the Council of Pisa in 1409 only exacerbated the situation and resulted in a three-part division—one Pope in Pisa, one in Avignon, and one in Rome.

An internal reform movement arose, therefore, known as conciliarism. These churchmen argued that the decisions of a council were superior to that of any single individual, including the Pope. Particularly must this be the case in the contest between three claimants to the authority of Peter. They were willing to have any of the three declared “a schismatic and heretic” should they choose their will over that of the whole church. Such a council would “ask for their voluntary abdication, or if they refuse, seek to overthrow them, that their souls may thereby be saved and the church no longer disturbed.” The council, in seeking to relieve this “desperate and inveterate disease of our common Mother,” looked for “unity of the Church in one undoubted vicar of Christ” with such ardent sincerity that their opposition to the present divided papacy, even the individual popes, must be seen, according to conciliar logic, as ultimate loyalty to the church, and their enmity to the division judged as true friendship to Christ. This willingness to subdue the authority of the Pope to that of a council eventually would yield the superiority of Scripture to Popes, councils, and traditions.

The ecclesiastical confusion of the fourteenth century and early fifteenth century brought about an articulate theologically centered revolt against this corruption. In England, John Wyclif (1329-1384) registered his resistance to the ecclesiastical disaster with several strategic, well-placed blows at the foundation. He argued from an embraced Augustinianism for the operation of grace as the only power that can determine the true constitution of the church—the total number of those predestinated by God. He argued for the sole authority of Scripture over popes and councils. After the schism began in 1378, he concluded that the Pope was antichrist. He rejected the doctrine of transubstantiation. His view of Scripture led him to work for its translation into the English tongue; that commitment to Scripture, plus his rejection of transubstantiation, plus his Augustinian understanding of the operation of grace made him focus on preaching as the most vital work of the priest.

These taps on the counter were loosening the lid on the jar; a few more taps would make it ready for one strong twist at a vital point of connection and open the riches of the gospel to a truth-starved world.