Deceitful Calvinists and an Evil God 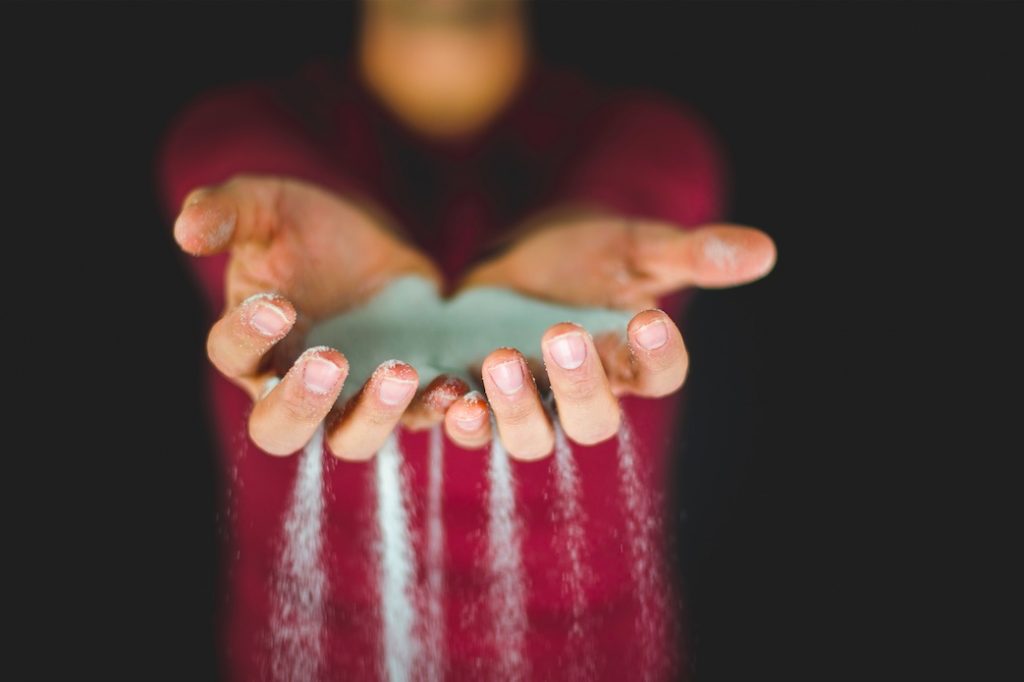 Recently I read something someone said about the resurgence of Calvinism in SBC life. He said that “There was no conspiracy” or “cloak and dagger” but that all “they’ve believed and done has been in plain sight.” He said that the guiding document clearly and plainly stated was the Abstract of Principles interpreted as “at minimum, straight-line, deterministic 4 point Calvinism.” Later this article admonished Calvinists to stop “whining about misrepresentation.” Instead, they should “give straight answers to hard questions,” and he encouraged a “loyal and vocal engagement of these issues.” An invitation to a vocal engagement would be welcome.

As an example of a “hard question” to be addressed, he posits this personal extrapolation of doctrine:

If I am not misreading, I see two incongruities in this.

First, if the Calvinists about whom he speaks did no cloak and dagger operation, have been open from the beginning about both their doctrine and their intent, have espoused without reservation what he calls, “straight-line, deterministic 4 point Calvinism,” then how is he concerned that such Calvinists have not been giving “straight answers to hard questions”? Calvinists have indeed sought to accommodate his concern that “Southern Baptists are going to need to hear it” with as much candor and deference as possible.

If Calvinists give answers to what they honestly feel are misrepresentations of divine truth, why is this “whining”?

Second, that this author could call “evil” what God does in righteousness on the basis of his own wisdom and prerogative is quite a mystery for a preacher of the gospel. Does he really think that he is the determiner of how God should operate in his righteousness and propose to be God’s judge? Does he think that saving grace arises from God’s duty toward the sinner? Rather, he should wonder with unchanging admiration, not at condemnation, but at grace that would save any sinner justly under condemnation and “by nature a child of wrath” (Ephesians 2:3, 4; John 3:19-21).

The writer of this call to Calvinists for transparent honesty and a willingness to deal with his hard questions, which he already admits we have done, believes that if God is sovereign over salvation and does not save everyone, then he is evil. I see no way around this implication.