Is There Really No Biblical Support for Unconditional Election? 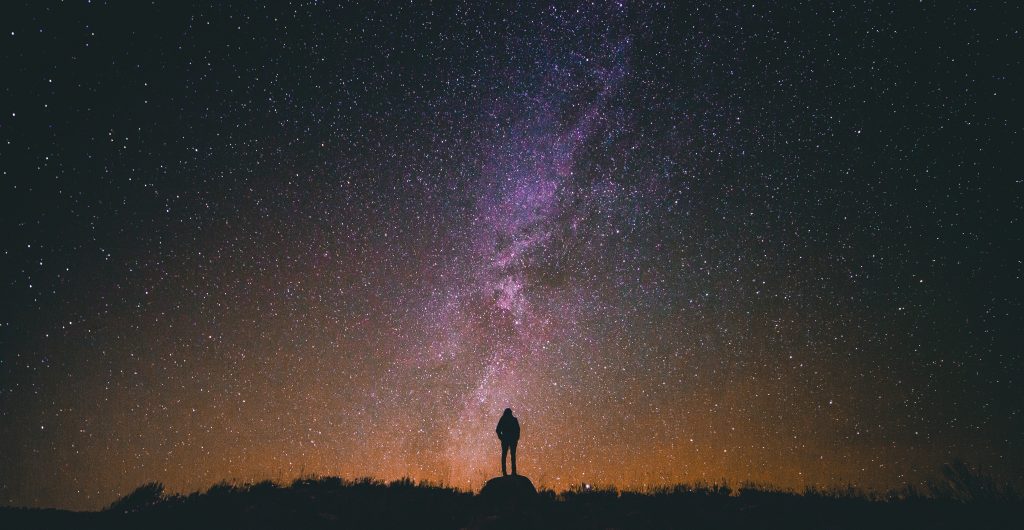 Christians have often disagreed over the exact nature of the biblical doctrine of election. Reasonable believers are willing to state their arguments for their views while acknowledging that others, who disagree, have their own, different, arguments. Making a case for and listening to critiques of one’s views while showing perceived deficiencies in opposing views are great ways to strengthen one’s understanding of the Word of God. That is simply the Christian way of engaging brothers who disagree.

Consequently, when a person claims that “the Reformed idea that God chooses some individuals and not others for salvation has no, I repeat, no biblical support,” it is hard to take him seriously. Gratuitous, dismissive assertions have no place in serious theological conversations. Unfortunately, when a respected person makes such a claim some will be tempted to take him at his word.

In order to help those so tempted and to expose the foolishness of such a claim, here are a few of the Bible’s many teachings that highlight God’s sovereign grace in election. I put the key words in bold simply to highlight the precise way that the Bible teaches that God chooses some individuals and not others to salvation.

25 At that time Jesus declared, “I thank you, Father, Lord of heaven and earth, that you have hidden these things from the wise and understanding and revealed them to little children; 26 yes, Father, for such was your gracious will. 27 All things have been handed over to me by my Father, and no one knows the Son except the Father, and no one knows the Father except the Son and anyone to whom the Son chooses to reveal him.”

If no one knows the Father (isn’t that salvation?) except those to whom the Son chooses to reveal Him, doesn’t that mean that some are chosen and not others?

37 All that the Father gives me will come to me, and whoever comes to me I will never cast out.

Evidently Jesus believed that the Father had given Him people to whom He in turn would give eternal life. Unless you believe that Jesus has given or will give eternal life to every person then you must conclude that God gave Jesus (or we could say “chose”) some people and not others for salvation.

48 And when the Gentiles heard this, they began rejoicing and glorifying the word of the Lord, and as many as were appointed to eternal life believed.

How many believed? Only as many as were appointed to eternal life.

9 For this is what the promise said: “About this time next year I will return, and Sarah shall have a son.” 10 And not only so, but also when Rebekah had conceived children by one man, our forefather Isaac, 11 though they were not yet born and had done nothing either good or bad—in order that God’s purpose of election might continue, not because of works but because of him who calls— 12 she was told, “The older will serve the younger.” 13 As it is written, “Jacob I loved, but Esau I hated.”

Surely even those who reject personal, unconditional election must admit that God made some sort of distinction between Jacob (whom He “loved”) and Esau (whom He “hated”).

13 But we ought always to give thanks to God for you, brothers beloved by the Lord, because God chose you as the firstfruits to be saved, through sanctification by the Spirit and belief in the truth. 14 To this he called you through our gospel, so that you may obtain the glory of our Lord Jesus Christ.

It was the Thessalonian Christians, not all those living in Thessalonica, whom God chose.

4 even as he chose us in him before the foundation of the world, that we should be holy and blameless before him. In love 5 he predestined us for adoption to himself as sons through Jesus Christ, according to the purpose of his will.

Who is “us”? Paul and his Christian readers. Those are the ones God chose and predestined to be holy, blameless and adopted.

In light of these clear statements of Scripture it is no wonder the Abstract of Principles of 1858 (the first confession of faith produced by Southern Baptists) affirms unconditional election in Article 5:

Election is God’s eternal choice of some persons unto everlasting life—not because of foreseen merit in them, but of His mere mercy in Christ—in consequence of which choice they are called, justified and glorified.

This is simply a reflection of what the Bible teaches and of what was widely believed among traditional Southern Baptists at the beginning of the SBC.