Some Problems with Libertarian Freedom 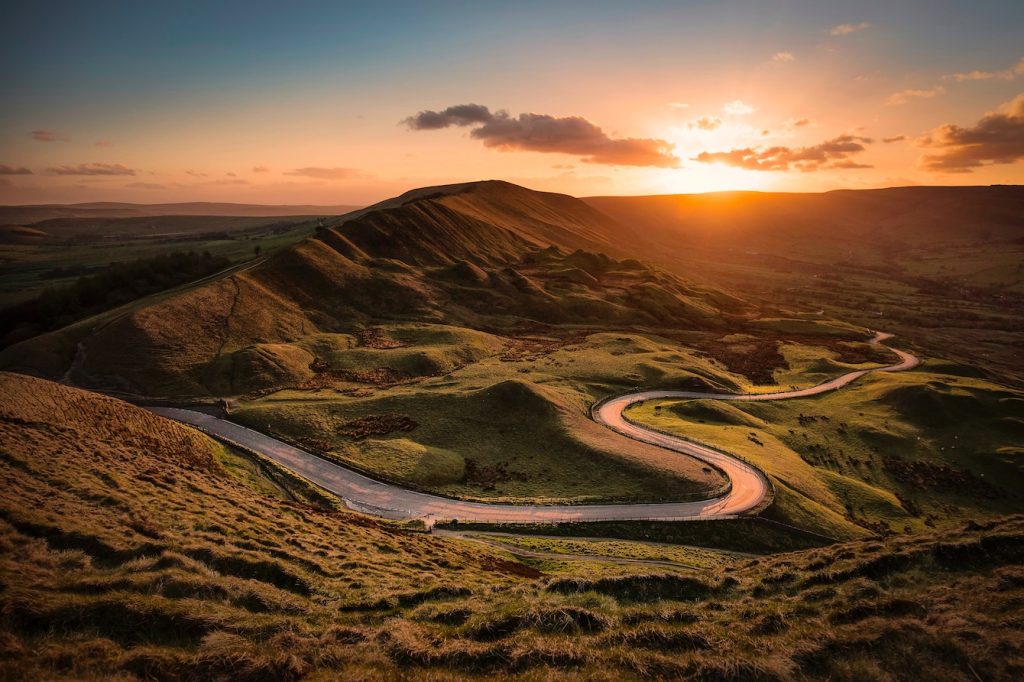 The principle of libertarian free-will, also called contra-causal freedom, that governs responsible moral action in the theology of the Traditionalist thinker fails at several critical points. These failures are severe enough to show that the entire principle has no coherent theological standing. If it fails at the beginning, in the middle, and at the end, then it is unsound throughout.

1. At the highest level, contra-causal freedom must either question or rework the doctrine of God concerning immutability and infinite praiseworthiness. According to the words of Titus 1:2, God “cannot lie”—his truthfulness is necessary. At the same time, he is to be praised for his truthfulness: “Praise the Lord, . . . who keeps faith [truth] forever” (Psalm 146 6). His necessary actions always are without wrong based on his immutable holiness and do not lose their praiseworthiness thereby.

His immeasurable strength by which he has created and sustains the world and will bring it to its proper end, his infinite knowledge by which he cannot but know all things thoroughly, and his predestining purpose in working all things according to the counsel of his will are nevertheless worthy of praise. “Praise the Lord . . . Great is the Lord and abundant in strength; His understanding is infinite; . . .And in your book were written all the days ordained for me, when as yet there was not one of them; . . . having been predestined according to His purpose who works all things after the counsel of his will, to the end that we . . . would be to the praise of his glory” (Psalm 146:5; 139:16; Ephesians 1:11,12).

Everything about the character of and purpose of God—his wisdom, his holiness, his immutability, the necessity of his judgment according to perfect justice, the certainty of his execution of redemption through a sinless and perfectly righteous savior—testifies to the reality that the free operation of the will to accomplish that which is praiseworthy does not exclude the fundamental principle of character that makes actions necessary.

2. Libertarian theology questions the fundamental principles involved in apologetics and evangelism. If we believe in a world in which phenomena exist that have no necessary connection to compelling precedents, we have forfeited the right to argument for the existence of God on the basis of the rationality of cause and effect relationships. The cosmological, teleological, and axiological arguments—all specific extensions of the ontological argument—are useless if the nature of reality is that events come into being apart from any explanatory cause. In addition, seeking to establish a network of argument for the present existence of Christianity as credible and ultimately meaningful on the basis of the resurrection, the appearances of Jesus, the early and continual existence of the church giving voice to that conviction even in the face of certain death, etc. cannot be swaying if, in the end, we must say that things just appear without cause, or in opposition to apparent causes.

3. It renders Satan a non-moral being because his final state is set, no redemption is provided for him, all his ultimate intentions have been defeated. Thomas Grantham, the General Baptist theologian, took the ground, partially, of the contemporary non-Calvinist in writing: “By the free grace of God, Adam and all his posterity are left or put into a capacity to obey God, so as he will accept them, when and in what he requires their obedience, else they could not sin by not obeying him.” Extending that principle to Satan, in light of the absence of any grace being provided for him and his angels, he posited, “of whom it is certain God requires no duties of religion.” This certainly is the conclusion one must reach if, by the very nature of moral reality, present ability or restoring grace must be present for true responsibility to exist.

That position, however, is palpably false, because it is impossible that Satan, the highest and most rational of all God’s creations, the glorious light-bearer in his unfallen state, presently has no duties of worship, honor, and love to God. He never will give to Jehovah the love and joyful obedience that is fitting for such a creature. No moral ability has been restored to grant him any propensity to that end. No redemptive provision makes his rescue possible. Yet his continued evil actions, murderous intention, consumption with falsehood increase the intensity of his condemnation apace. He is responsible, blameable, even, while his repentance and restoration remain impossible.

4. In pursuit of purity in retaining the principle of libertarian freedom, the Traditional theologian denies that there is an “effectual call” for certain people that is different from a “general call to any person who hears and understands the Gospel.” One must ask, however, whether there is any truth, promise, condition, or evidence in the general call that might be endearing, emotionally compelling, or sensibly attractive to his or her affections in the unregenerate condition. Obviously there should be; and, for the sake of argument admitting that it is so, is it more so to some than to others, or equally so to all? Do some choose on the basis of those evidences and motivations; or, to be valid as a choice and freely executed, must they choose in opposition to anything that appears compelling in the gospel argument?