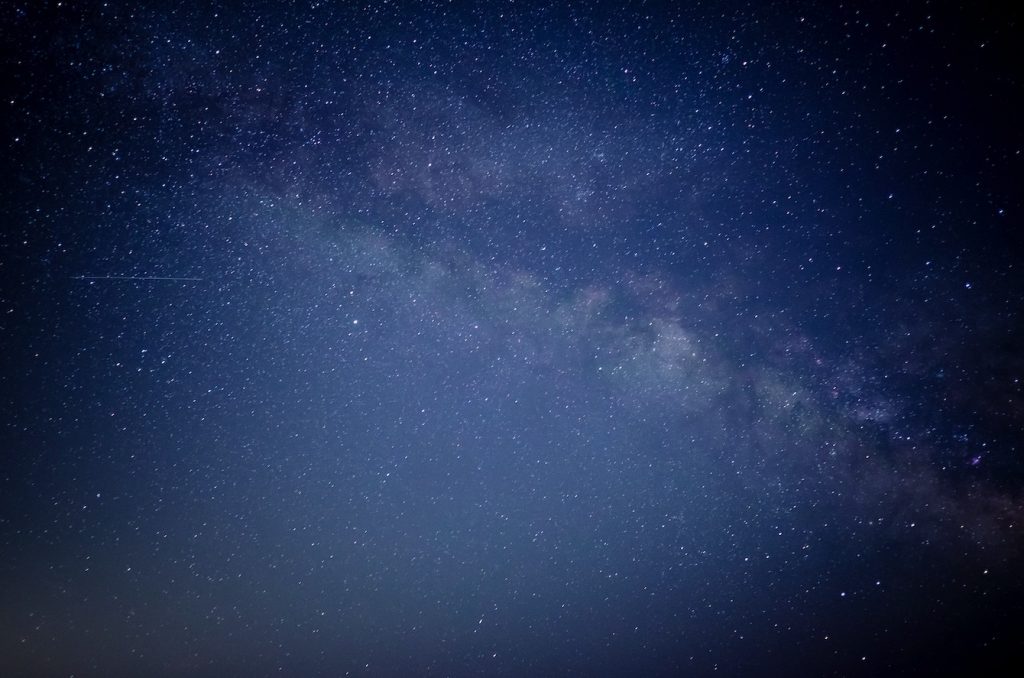 Having foresight into the implications of this idea of freedom, the anti-necessarians seek to maintain a commitment to the real foreknowledge of God. Thus the claim, “Contra-causal freedom does not mean mankind is free to do other than what God eternally knows he will do (a finite philosophical speculation), but only that mankind has the moral ability to refrain or not refrain from a morally accountable action.” The view goes on to declare, “One must not conflate the certainty of God’s knowledge with the necessity of human choices.”

This assertion is essential if the writer is to maintain that “necessity” of any kind negates the libertarian free-will, or contra-causal freedom, of human moral action. But it is no more than an assertion. God’s foreknowledge renders the action just as necessary as if he had decreed it. If God’s relation to the events of the world is one merely of foreknowledge understood as pre-cognition, we still must establish when the knowledge of these events came into the divine cognition. Is it the result of perfectly drawn deductions from exhaustive knowledge of all factors present in this particular possible world from the first moment of his creation of it? Then such perfect deductions render the event necessary. Is it an intrinsically intuitive knowledge of all things actual and potential, a knowledge on the basis of which he created the world? Then such intrinsic intuitions render the event necessary.

Or is it because in his perfect and infinite wisdom he decreed and brought into existence an entire created order and all of its permutations to give rise to the vast array of specific and potential manifestations of his infinite excellence? Then the decree renders the event necessary, but this assumes a different definition of foreknowledge. The libertarians rule out the idea of decrees and the resulting necessities as fully in opposition to the freedom fundamental to moral choice.

Given these options, it still would be hard to say that such cognition was anything other than eternal without making God finite in knowledge and perception. That is an escape hatch taken some years ago by Richard Rice when he saw the implications of true “foreknowledge” on his way to a defense of the “openness” of God. So intent on making his point clear was Rice, that he wrote a book in 1980 published by Bethany House entitled God’s Foreknowledge & Man’s Free Will and gave it the subtitle New Insights into the Balance Between Divine Knowledge and Human Freedom. “This discussion suggests an alternative,” so Rice reasoned, “to the traditional Christian understanding of God’s relation to the world.” So, what is this alternative? “Its central thesis,” Rice suggested, “is that reality itself and consequently God’s experience of reality are essentially open rather than closed.” He teased out the implications with admirable honesty and consistency. “This means that God experiences the events of the world He has created—especially the events of human history—as they happen, rather than all at once in some timeless, eternal perception.” The view entails the judgment that “not even God knows the future in all its details.” (10)

Rice knew that he had “a lot of splainin’ to do,” and he proceeded to work out his view in light of foreknowledge, prophecy, providence, predestination, and personal experience. Some things simply can not be known in advance, he contended, and must remain indefinite, even in God’s knowledge, until they actually occur. “Otherwise,” Rice argued, “the idea of freedom is meaningless.” Later in reasoning concerning foreknowledge and salvation, Rice expressed the same conclusion: “From these instances [Romans 8:29; Ephesians 1:5; 1 Peter 1:2], some conclude that God knows in advance, even from all eternity, exactly who will be saved. We have already seen that such a notion excludes genuine freedom” (87).

Believing that, “Except for die-hard Calvinists, most Christians affirm a world characterized by the presence of genuine freedom,” (22) Rice worked carefully through the reasoning of a “die-hard Calvinist” to establish an argument against which he must posit a view of “genuine freedom.” Jonathan Edwards’s treatment of foreknowledge sought to demonstrate that the necessity of moral action was not antagonistic intrinsically to true moral agency and responsibility. Rice knew that Edwards was right in his conclusion that foreknowledge demanded necessity in all things; he disagreed, however, that true moral agency and responsibility could be maintained in the face of such necessity. For him, freedom requires what he called “the presence of genuine alternatives” and “entails indefiniteness” and thus cannot but be “incompatible with absolute foreknowledge” (20, 21).

Rice drew, therefore, the conclusion that he must develop an alternative view of divine foreknowledge in order to avoid the necessity of all human decisions. That bit of his logic was true, but his attempt to do so ran him into theological peculiarities (at least). In the incarnation, God “undertook the risk that His Son would fail in His struggle with temptation” and so “was running the risk of permanently disastrous consequences to the Godhead itself.” Also, “if God knew with complete certainty that Christ’s earthly mission would end in victory, He did not risk His Son in sending Him to the world for man’s salvation” (43). In fact, the victory of Jesus was “not the inevitable outworking of a predetermined and invariant pattern,” for in light of its being achieved “during the actual course of His earthly life,” his eventual victory (whatever it was) “could not have been a foregone conclusion” (85).

If libertarian free will, therefore, demands the absence of necessity, and it must if it maintains a consistent principle of freedom as defined, then it must also surrender “exhaustive divine foreknowledge.” For the reality is, if such pre-cognition was eternal, then his act of creation was done in light of such precognition and secured all the events that in fact do occur in the created order as a matter of necessity. Even if he did not decree these actions, his cognition makes them, as it were, acts already accomplished. His perfect certainty concerning all events and all their intrinsic and extrinsic connections with other phenomena makes the entire matrix an item of necessity. The exhaustive-foreknowledgists-contra-causalists must surrender one or the other of these poles. God’s exhaustive foreknowledge does, in fact, contradict this contention that freedom and necessity cannot mutually coexist..