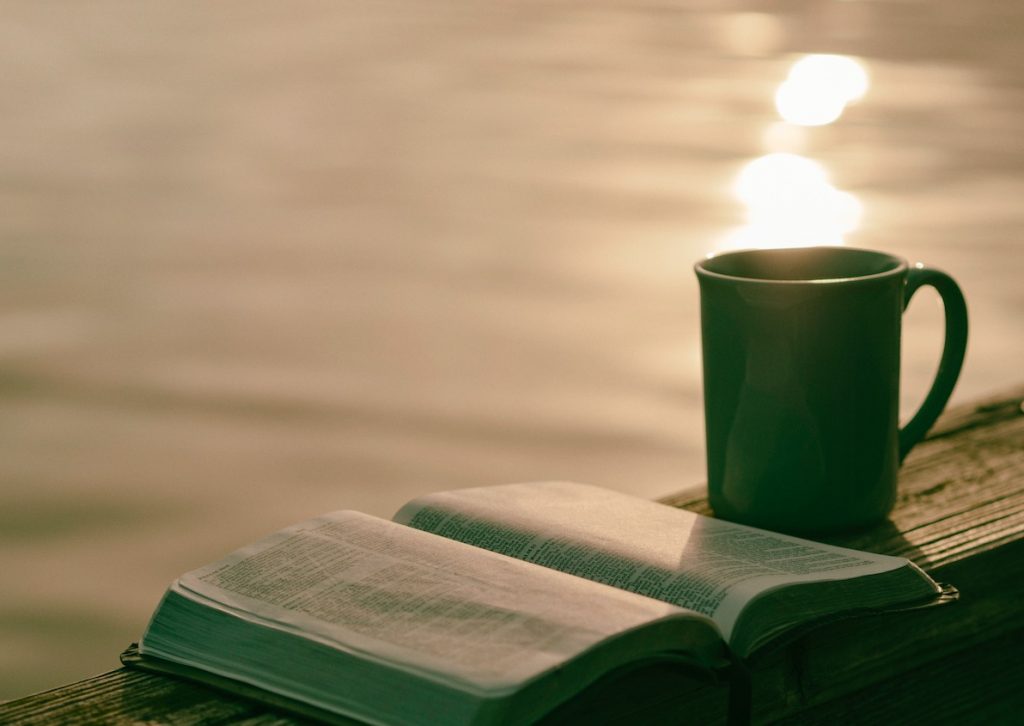 So when I hear some, well-meaning I’m sure, call on seminary graduates not to push Calvinism, I think they miss the point. No pastor should push Calvinism or anti-Calvinism or Traditionalism or Lutheranism or Dispensationalism or Landmarkism or Fundamentalism or any other system. We’re called to preach the Word (2 Tim 2:2). We’re to follow the Pauline pattern of not shrinking from declaring to our congregations anything profitable for their understanding of and growth in the gospel (Acts 20:20–24). We’re to preach “the whole purpose (counsel) of God” (Acts 20:27).

Yet the theological framework that sits with us in our study as we labor over the Word gives clarity and coherence to our preparation. It’s not there to be pushed but to push us to be anchored in God’s Word. Without it we will likely come up with novel interpretations or even espouse contradictory themes from one week to the next. Without it our methodology will look much more like Bill Gates and Mark Zuckerberg than Peter, Paul, and John.

So the warning, ‘Don’t push Calvinism’ should be equally stated of anti-Calvinism, Traditionalism, Dispensationalism, Fundamentalism, and Landmarkism. Otherwise we make a theological system or framework equivalent to God’s Word. (See Four Reasons for Search Committees to Consider Baptist Confessions.)

In all likelihood, those seminary graduates will pastor churches that have very little theological understanding. That’s been my experience in preaching for over 45 years in many SBC and other churches. So what are they to do? Continue the commonly a-theological teaching that majors on a shallow concept of the grace of God or focuses on man-centeredness or treats conversion as purely a human act or fails to give a biblically-grounded assurance of salvation or neglects to fuel sanctification by clarity on justification?

Oddly, the strident anti-Calvinist voices seem so afraid of these graduates pushing Calvinism that they appear to have more concern to keep these congregations in theological darkness than having these young men preach doctrinal expositions. (See Frank Page on Calvinism and the SBC.) Will some go overboard by emphasizing their theological framework at points more than clearly expounding the Scripture? Yes, that’s likely, just as it happens with anti-Calvinists, Traditionalists, and Dispensationalists who do the same. They all need to mature in the way that they teach and lead their congregations in interpreting and applying God’s Word. The last thing that they need is someone trying to get them fired from their congregations because they don’t tow the line established by vigorous, external opponents who know nothing about the churches that they pastor or about their own theological wrestlings. Give them room to grow, mature, and to face the weighty responsibilities of shepherding the flock of God so that they give priority to biblical exposition from a robust theological framework that holds true to Scripture.

Shouldn’t we encourage young seminary graduates heading off to pastor churches to give more attention to “accurately handling the word of truth” in their study, preaching, teaching, leadership, and pastoral counseling instead of spending so much time threatening them for their theological framework?