“A Foolish Man who Built His House on the Sand” 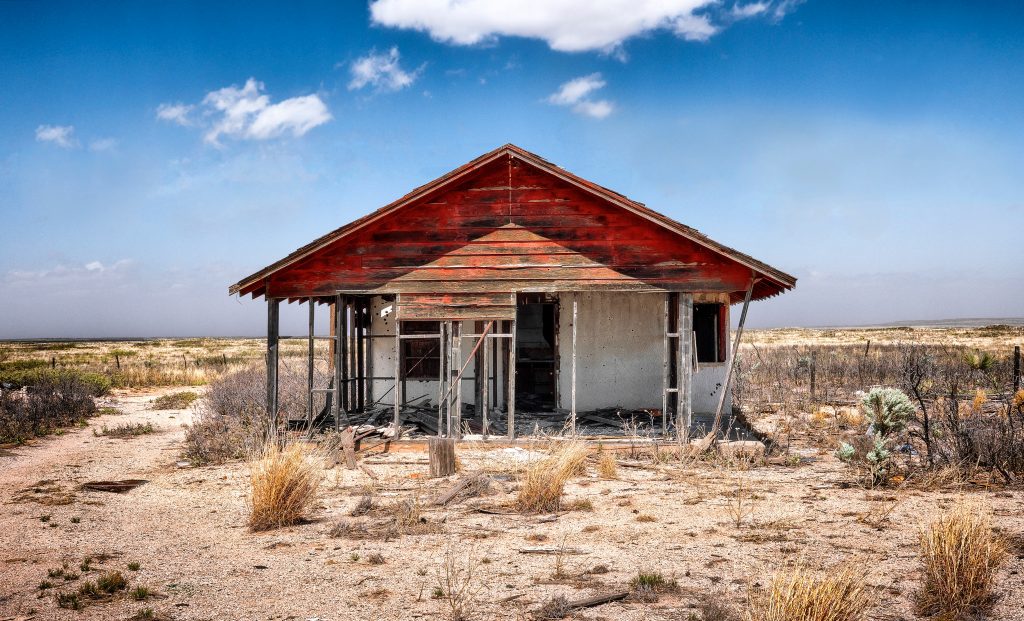 Given the fluidity of doctrinal views in the modernist-infiltrated Convention, certain facts had to be taken into account. They gave a transparent presentation of these facts in the Annual of the Northern Baptist Convention, 1925, 85, 86:

In spite of such latitude, the committee’s investigation did yield some cases of doctrinal divergence “so extreme that in our judgment they do not come within the limits laid down by the Board.” One missionary believed that “many a poem of our day [is] as God-inspired and as God-filled and helpful as many of the Books of the Bible and more so than some.”  Another believed that the doctrine of an atonement for the forgiveness of sins “could not possibly be acceptable to our Father” and the idea violated “the perfect quality of God’s fatherliness.”  Another affirmed that “there is no man, no matter how vile, without some solid good, some of the stuff of God in him” and that there is some “invitation of God to which he will respond, although he may have to hear it in the next world.” Another doubted the reality of eternal life, disagreed with Paul’s “philosophy” of centering so much hope in the resurrection, and said the “Christ life” is best even if there is no eternity.  Others believed that the doctrine of Christ’s unique and particular deity could not be sustained and, in fact, was an insult to the beauty of his sacrificial human life and death. [Annual, 1925, 88-91]

This alarming sprinkling of missionaries with such anti-evangelical ideas prompted the investigation committee to remind the schools to “recognize their responsibility,” so the report reads, “to train and send forth men and women who fulfil these requirements and who will consequently go out having a warm-hearted, positive, and evangelical Christian message.” [93] None would now, however, be able to recognize an “evangelical Christian message,” for the Convention had poked out its eyes while urging itself to see.

Upon hearing the report, conservatives seized the opportunity to import a confession of faith by the back door. They wanted to give substance to this undefined “evangelical Christian message.” Rev. W. B. Hinson of Oregon moved the adoption of the following resolution.

Whereas, The report of our committee appointed a year ago to investigate the work on our foreign fields reveals both a careful and extensive survey of the same; and

Whereas, According to its report there are a present upon some of the stations men and women who do not hold to the fundamentals of the Christian faith as historically interpreted by Baptists, and

Whereas, The Northern Baptist Convention in its sessions in Indianapolis adopted the New Testament as our basis of faith; and

Whereas, The New Testament clearly teaches the divine and direct creation of man in the image of God, the supernatural inspiration of the Scriptures of both the Old and New Testaments, the certain Deity of Jesus Christ, involving his virgin birth, his sinless life, his sacrificial death, his bodily resurrection and ascension to the right hand of God, and his return; and

Whereas, The same Scriptures clearly declare the necessity of the sinful soul’s regeneration in order to redemption; the baptism of believers as a condition of church-membership; and involves for all the saved a commission to preach the gospel, baptize into the name of the Lord Jesus, and teach the observance of all things which he has commanded;

The resolution then commended the Commission for its careful work, commended theologically orthodox missionaries, and asked the convention to instruct the Mission Boards to “recall immediately every representative, whether in evangelistic or educational work, who is found on investigation to deny any of the great fundamentals of our faith aforementioned.”  These should be replaced with “competent men and women whose evangelical faith and fervor cannot be questioned.”  Further, no one “should accept place on our mission boards who cannot, with whole heart, believe and advocate the historic Baptist and evangelical faith.” [Annual, 95]

To adopt such a resolution would be to adopt a confession of faith—greatly truncated—but a confession nevertheless. The consideration of the resolution was postponed and brought to the floor later reduced greatly. The first three “whereas” statements remained as stated. Others that listed doctrines that “the New Testament clearly teaches” were omitted and replaced with “Resolved, That we urge upon our Foreign Mission Board such action, in light of the facts reported by the Commission, as seems to them will best conserve our denominational interests and best advance the kingdom of Christ.” [Annual, 174]

The convention again avoided the danger of expressing and adopting a confession and left doctrinal matters purely and exclusively at the Board’s discretion—“as seems to them”[!]. The Board restated its set of criteria mentioned in the report of the investigative committee. Southern Baptists knew that doctrinal views were not the private property of a few persons on a board or committee, but constituted the public witness of the entire convention. We will turn in the next post [DV] to a more precise look at the 1925 statement of faith, The Baptist Faith and Message.