Groundwork for the Baptist Faith and Message 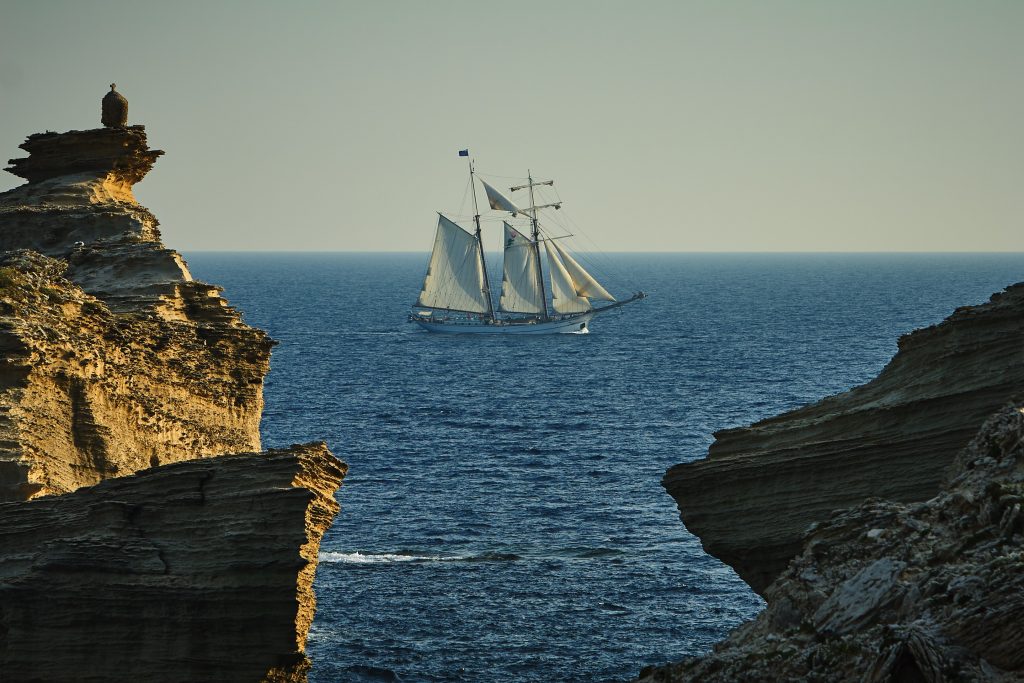 The Southern Baptist Convention elected J. B. Gambrell as its president in 1917, 1918, and 1919. In 1919, he felt peculiarly strong about the stewardship of truth and strategy incumbent on Southern Baptists. He issued a challenge to the gathered messengers: “We stand today with many open doors before us and the inevitable ‘many adversaries.’  Let us gird up our loins,” he admonished, “and go forward. Baptists have always flourished by meeting issues bravely.” Gambrell continued with a more specific challenge: “It is my conviction that this Convention ought to adopt a program for work commensurate with the reasonable demands on us and summon ourselves and our people to a new demonstration of the value of orthodoxy in free action.”

Gambrell believed the Baptist day had come. Their suffering and their views of liberty of conscience combined with a robust confessional heritage had them poised for an aggressive thrust into the world with the gospel. The unvarnished principle of Sola Scriptura, a doctrinal position that integrated orthodoxy and soteriology consistently with ecclesiology, a history of and willingness to suffer, an honest advocacy of liberty of conscience, and the autonomy of local congregations fit Baptists for a world-wide mission more fully than any other denominational expression of Christianity.

For this reason, Orthodoxy in free action constituted a vital part of Gambrell’s proposed program.  Gambrell had been preparing the groundwork for this two-pronged approach for at least a full year (really for all his Christian ministry) as he wrote aggressively about it in the Baptist Standard. “Lengthen the cords and strengthen the stakes” means in plain speech that aggressive evangelism goes alongside the obligation to “strengthen the spiritual lives of individuals and churches by rooting and grounding them in the eternal verities of the Word of Truth.” Baptists must use their resources wisely and “our first and main resource is the revealed truth of God.”

Truth serves for both offense and defense, it is for sowing and it is for growing; in short, there is “no substitute for truth, and we must buy it at any cost, and sell it not, no matter what the price offered.”  Along with evangelism, therefore, “we must indoctrinate.” Gambrell despised that “silly superciliousness” that would “treat the deep, solemn, stabilizing strength-giving doctrines of revelation as obtrusive rubbish.”  Such an attitude is as “shallow as it is sinful and inefficient.”

Baptists face challenges from within their own ranks, however, when “well-paid men, paid in part by Baptist money, have gone hither and thither telling us that the old doctrines are no longer suitable for the new age and that we need a new church.” Baptists, therefore, so Gambrell continued, must begin their “propaganda” at home and learn to ground their people in the truth. “The most comprehensive plans for indoctrinating all our people should be devised speedily and vigorously carried out with the joy that hearing the truth always gives.” Gambrell was preparing Southern Baptists for the adoption of a confession of faith that would be the purifying partner of the soon-to-be Cooperative Program.

Though Gambrell realized that big truths should cover over small differences and that many items in Scripture were incidental to the truths propounded, he had no idea that doctrinal minimalism should characterize this Baptist effort for world impact.  “No heed should be given,” Gambrell instructed, “to the many silly tirades against doctrinal teaching, characteristic of shallow minds.”  The fact that a doctrine is in the Bible is “sufficient evidence” that it should be taught.

Along with the constancy of Scripture, one must cope with the sad constancy of human nature. Unless checked with regularity by a recognized standard, it has a corrupting and destructive tendency. Baptists needed open discussion to “save the Baptist cause in our schools from the dry rot of the dryer critics, and save us from all sorts of evils incident to unwise denominational leadership.” “It is the business of Baptists to speak the truth, and it must be done forthwith, sincerely, and without apology in word or spirit.”

Gambrell’s recommendation flowed naturally and forcefully from him, for it was the climax of a conviction that had been developing for decades.  He really believed that Baptists maintained the principle of biblical authority more purely than any other Christian group, had a firmer and more consistent grasp of the character of the church and its ordinances than any other Christian denomination, had less likelihood to compromise than any group, and had a commitment to doctrinal purity more deeply ingrained than any other group.

Early in 1915, he wrote an article entitled “The Most Insidious Enemy Confronting Christianity Today.”  Gambrell identified cultural accommodation as that enemy. This attitude “justifies disregard of the authority of the Word in an effort to make up with surroundings.” This spirit of outward adjustment brought about the great errors of Catholicism, stopped the vibrancy of Luther’s reform, pushed Calvin to adopt a form of baptism that he knew was not biblical. The spirit of accommodation is behind the unionizing movement that seeks to convince Christians that they have “liberty to change the ordinances established by Jesus.” It is behind German biblical scholarship that teaches “we are to get the thought of Christ and not care about words nor forms.”  A bit of thought, however, concludes “that this works directly to the disintegration of reverence for the Word of God, and it is a preliminary preparation for the wide apostasy that is coming unless this insidious treason to the authority of the King Eternal is met and defeated in the realm of thought.”

In light of this challenge, Gambrell approved and reflected on the “terseness and strength” of a statement that appeared in the Religious Herald. “Baptists today need some things worse than they need more numbers” so the quote went.  “They do,” agreed Gambrell.

They need a new grip on the Bible, a new intolerance for heresies, a new devotion to carrying out the truth in every part of the world, unmodified by environment. And in order to do this they need a new realization of their mission, not only to the heathen world, but to Catholics and Protestants as well; for if the errors of baptismal regeneration, proxyism in religion, the rule of the clergy over the people, the right of individuals, churches and councils to change the Word of God to suit outward conditions go unchecked, we are moving on toward a world-wide apostasy like the one we are trying to recover from now.  There has not been in a century a louder call to Baptists to be steadfast, unmovable [sic], always abounding in the work of the Lord, with the full assurance that their labor in the Lord will not be in vain.  Our insistent call should be for a world-wide adjustment to the Word of the Lord that endureth forever, and not one inch of ground should be yielded to the push for outward adjustment.

There is never a generation, never a decade, never a year in which such a call is irrelevant. Gambrell’s call bore within it all the energy of these pulsating concerns for scriptural authority in light of the Baptist adherence to the regulative principle, true doctrine and doctrinal accountability, historical orthodoxy, Baptist church order, and fervent evangelism. His desire for “orthodoxy in free action” was a call to guarantee doctrinal purity and to avoid any tendency to “mix and emasculate the gospel message.” We have our own challenge today to avoid plausible arguments borrowed from cultural pressures that challenge the clearly revealed truth of God.