An Object Lesson in Non-Confessionalism 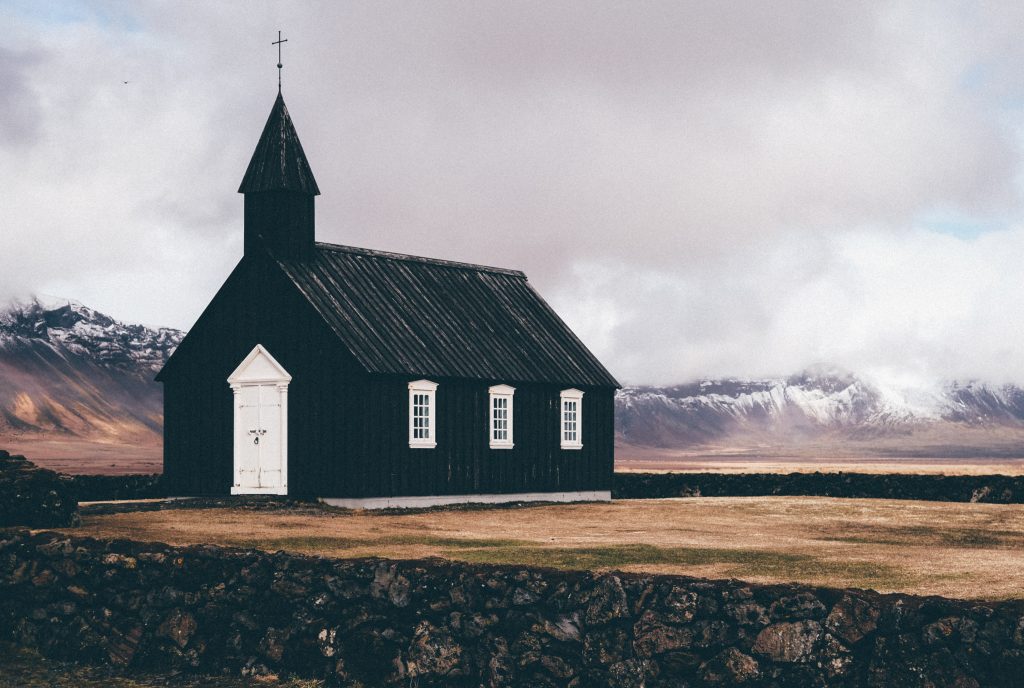 As the Southern Baptist Convention was in the process of adopting the 1925 Baptist Faith and Message, the Northern Baptist Convention provided an object lesson as to why non-confessionalism expands confusion and minimizes clear witness. A. H. Strong’s visit to the mission field in 1918 had sounded the alarm on the danger to missions of liberal education. Complaints of liberalism on the mission field had increased. [i] In 1925, a special committee investigated these allegations with particular focus on “missionaries who do not accept or have repudiated or abandoned the evangelical faith as held historically by Baptists.”

The Convention’s having rejected a confessional standard, the committee had a difficult assignment. “Liberty must be limited,” they averred, “and it must be limited by loyalty, loyalty to Christ as risen Saviour and Lord, loyalty to the gospel of divine grace, loyalty to the great Baptist principles which bind us together.” They continued, “Liberty must never degenerate into license or into indifference to dangerous error.” Then in another sentence of painfully undefined words, liberty “must always be exercised in our denominational sphere within the bounds of the Christian and Baptist faith.” What Baptist principles bind them together; what faith do they mean? What constitutes dangerous error? As a Convention they had decided not to define it.

The investigation committee cited the Board’s policy in pursuit of doctrinal equilibrium. The Board asserted, “Guided by the fact that Baptists have always been known as evangelicals,  . . . we have demanded that all our officers and missionaries be loyal to the gospel.” They would appoint only “suitable evangelical men and women” and would “not appoint non-evangelicals.” The Board then proposed its own definition of the gospel as:

the good news of the free forgiveness of sin and eternal life (beginning now and going on forever) through a vital union with the crucified and risen Christ, which brings men into union and fellowship with God.  This salvation is graciously offered on the sole condition of repentance and faith in Christ and has in it the divine power of regeneration and sanctification through the Spirit.  The only reason we have for accepting this gospel is our belief in the deity of Christ in whom we see the Father, a faith founded on the trustworthiness of the Scriptures and the fact that we have experienced this salvation in our own hearts. [Annual, 1925, 86]

While a historic evangelical might respond positively to the doctrinal abstract given as a definition of the gospel and the body of truth implied in it, its historical context engenders questions. By what standard do they define a “suitable evangelical?”  Through what denominational warrant did the Board gain the right to offer doctrinal criteria for the appointment of missionaries? When they say, “By the gospel we mean,” did they assert an unwarranted independent authority to establish a doctrinal standard in spite of the Convention’s vote to have none except the New Testament?  Their candid admission that they had an “inclusive policy” that ranged widely to retain personnel of “varying theological beliefs” gave way to “certain limits which the Board regarded as ‘the limits of the gospel’.” It seems that the only limiting authority in the Convention was the Board of Managers and its own vision of theological parameters. Only a few shifts in personnel would shatter that vision.

The context shows that deeply imbedded concerns about doctrine prompted the investigation. At the same time, the confession in the heads of the members of the Convention had no final leverage on the Board’s policies. Conservatives could only hope that the Board shared their outlook and that a commonly held standard would be sufficient to repel error and recover from decline. Officially, however, theological expectation was empty and eventually must give way to latitude of theological expression.  They had to work and cooperate in light of the reality that lack of confessional definition meant virtual unlimited acceptance of the personal theologies of any that called themselves Baptists. How non-confessionalism elitism frustrated the noble efforts of some conservatives to gain a broader and more public commitment to vital propositions of revealed truth will be the focus of the next post [DV].