The Abstract of Principles 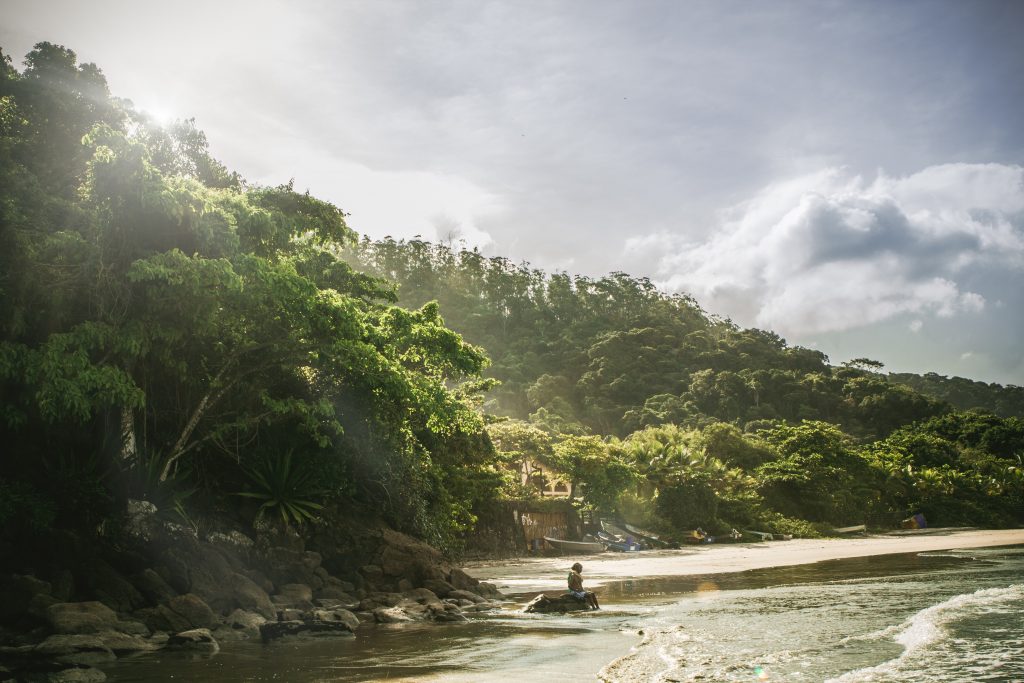 The next confession that I will discuss is the Abstract of Principles. It was adopted in 1858 as the guiding confessional document for the Southern Baptist Theological Seminary. Its initial draft was written by Basil Manly, Jr., and then fine-tuned by a committee. Basil Manly, Jr., recalled the helpful interaction of the members of the committee.

Those were memorable days to some at least of those who engaged in them. In the freedom of brotherly discussion, in the warmth occasioned by the contact and collision of the ideas of the younger and the older, the brethren from different sections of the country, and who had enjoyed different kinds of training and different associations, there was keen stimulus to thought. Every great topic in theology was handled earnestly, freely and yet reverently. The learning of the past was not ignored. The various forms of expression in which the faith had been declared in our own and other denominations of Christians were carefully compared and consulted; the safe-guards which had been thrown around other Seminaries, both as to doctrine and as to funds were thoughtfully considered. (Manly, Magazine 1892, 209)

The reporter for the South Carolina paper The Southern Baptist, J.P. Tustin, said that “the spirit and incidents of the meeting deserve special mention, but we can only say in a word, that the impression of the whole was so encouraging, that some of the oldest and most experienced ministers said that they had never before been so able to look hopefully into the future.” Tustin explained that the statement would be a guarantee of the integrity of the endowment funds protecting them against “future perversion from their original intent.” He also recounted that the committee of five formed the confession by comparing “the principal Ancient and Modern Symbols, both of our own and of other denominations,” but particularly the family of confessions related to the Charleston. It was condensed as far as seemed “practicable, without obscurity or weakness” (J.P. Tustin, “Abstract of Principles,” The Southern Baptist 11 May 1858, 3).

The idea of having a confession to protect the orthodoxy of the school and govern the substance of the instruction came from James P. Boyce, by every just category of evaluation the founder of the school. In his Three Changes in Theological Institutions delivered in 1856, Boyce had argued strongly for the necessity of such a confession, even implying its creedal status, and stated “It is no hardship to those who teach here, to be called upon to sign the declaration of their principles, for there are fields of usefulness open elsewhere to every man, and none need accept your call who cannot conscientiously sign your formulary.” Article nine of the by-laws stated, “Every Professor of the Institution shall be a member of a regular Baptist Church; and all persons accepting Professorships in this Seminary, shall be considered, by such acceptance, as engaging to teach in accordance with, and not contrary to, the Abstract of Principles hereinafter laid down, a departure from which principles, on his part, shall be considered ground for his resignation or removal by the Trustees.”

In coming entries, I will do some analysis of the Abstract of Principles, but I close this with a sense of privilege for having taught in a seminary founded by one whose theological foresight served to salvage the doctrinal integrity of a school rapidly slipping to heterodoxy. Quite possibly none of the present faculty would enjoy their present opportunity of teaching had it not been for the insistent orthodoxy of Boyce. Though certainly a child of the 19th century South in some of his social perceptions, in the confessional articles of historical Baptist theology, he was one of the most astute, perceptive, and conscientious guardians of historic biblical orthodoxy in Baptist history. His wise doctrinal arrangement prompted the recovery of the school from some real heresy and set the table for world-wide doctrinal and missiological influence. While the precise wording of the Abstract of Principles was the work of Basil Manly, Jr. with the aid of a committee, its provenance from the Charleston Confession of faith and insistence on the perpetuity of its governing quality was the ingenious stroke of Boyce.