The Abstract on Scripture 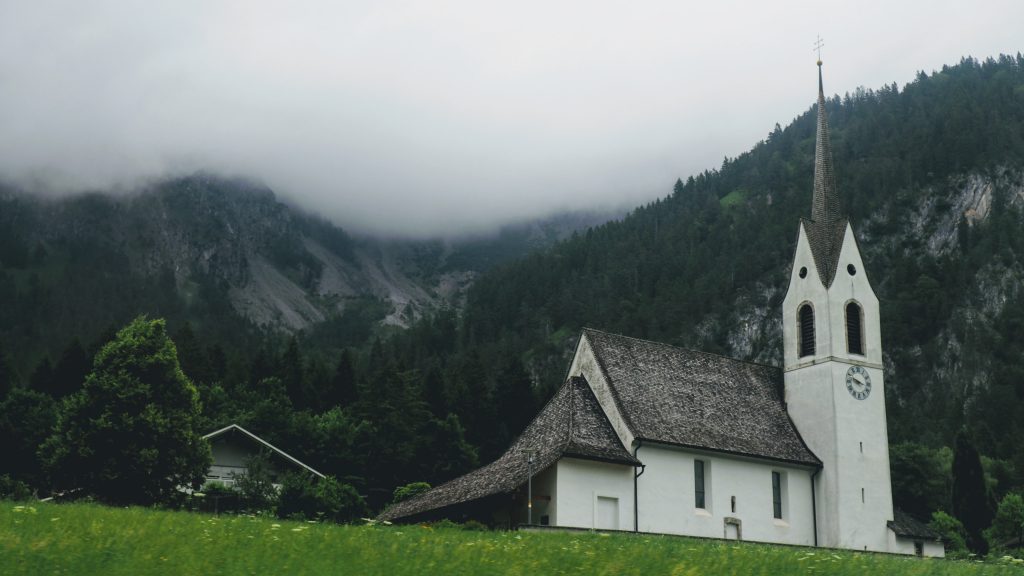 The Twenty article Abstract of Principles contained articles on the Scriptures, God, Trinity, Providence, Election, The Fall of Man, the Mediator, Regeneration, Repentance, Faith, Justification, Sanctification, Perseverance of the Saints, the Church, Baptism, the Lord’s Supper, the Lord’s Day, Liberty of Conscience, the Resurrection, and Judgment. The articles reflected the wording and order of the Charleston Confession of Faith (along with the Philadelphia and Second London) that had been suggested by Boyce in his address on Three Changes. There were slight alterations due to omissions of other articles and seeking to maintain the logical flow of the ideas.

Like the Charleston Confession and its friendly cohorts, the Abstract begins with a statement on Scripture: “The Scriptures of the Old and New Testament were given by inspiration of God, and are the only sufficient, certain and authoritative rule of all saving knowledge, faith and obedience.” The mother confession begins with this sentence, “The Holy Scripture is the only sufficient, certain, and infallible rule of all saving Knowledge, Faith, and Obedience.” It has a total of ten paragraphs on the doctrine of Scripture while the Abstract has one sentence. The Abstract adapted this first sentence, substituting “authoritative” for “infallible” and inserting “were given by inspiration of God” from paragraphs 2 and 8. In paragraph 2, the Charleston listed the sixty-six books of the canon and concluded, “All of which are given by the inspiration of God, to be the rule of Faith and Life.” Paragraph 8 refers to the Scriptures in their original tongue as being “immediately inspired by God.” The vocabulary of “authority” adopted by the Abstract is used in the Charleston in paragraphs 3, 4, and 5: the Apocrypha is of “no authority to the Church of God,” “the authority of the Holy Scripture . . . dependeth . . . wholly upon God, . . . the Author thereof,” and “our full persuasion, and assurance of the infallible truth, and divine authority thereof, is from the inward work of the Holy Spirit.” This careful conflation of both ideas and vocabulary unfold the full intent of this lead article. Boyce wrote that a revelation from God “must be secured from all possibility of error” and that “it must come with authority, claiming and proving its claim to be the word of God.”

The first test of the effectiveness of the confession would come in a challenge to the meaning of this article. Crawford Howell Toy, the acknowledged gem of brilliance among Baptists in the South, provided the occasion. When his adoption of the conclusions of higher criticism concerning the biblical text of the early chapters of Genesis made him say, “My views of inspiration differ considerably from those of my brethren,” he also insisted, “I wish to say distinctly and strongly that I consider the view above given to be not only lawful for me to teach as Professor in the Seminary, but one that will bring aid and firm standing-ground to many a perplexed mind and establish the truth of God on a firm foundation.”

Was it, according to the Abstract really “lawful” for him to teach? Was his assertion that “discrepancies and inaccuracies” in the historical narrative did not diminish their value as “expressions of religious truth” really consistent with the meaning of article one? Would his position solidify the faith of “many a perplexed mind?” Did his position indicate an “exact agreement” with the article?

After Boyce and John A. Broadus sought means to bring Toy away from his developing suspicion toward the infallibility of the biblical text, they advised that he submit his resignation to the trustees, and allow them to make a judgment as to whether his views coincided with the Abstract. Because Toy confessedly had learned to “distinguish between form and spirit,” and to “take the kernel of truth from its outer covering of myth,” he genuinely hoped, and perhaps had a high degree of confidence, that his argument would convince them that his view exalted the true spiritual purpose of Scripture and that he would be allowed to continue his teaching. The trustees, however, saw the destructive effects of this position, both theologically and as a matter of trust in the Southern Baptist Convention at large, and so accepted his resignation.

The meaning and doctrinal implications, therefore, of the first article of the Abstract was confirmed by the trustees and then given a deeply rooted presence by the writing of Boyce, Broadus and Basil Manly, Jr. in the years following the Toy controversy. The Bible is a revelation from God; the true recording of the revelation is guaranteed by inspiration. Consequently, the Bible has “unerring truth” and “absolute divine authority” as its content. Orthodoxy on Scripture, careful and informed attention to the history of the development of systematic and biblical doctrine, would give great leverage toward a clear orthodoxy on the other articles of the governing confession. Though tested hard by the power of the intellectual currents of the day and by their love and respect for a friend and colleague, the trustees and the original faculty set the stage for the maintenance and eventual recovery of historic Baptist confessional orthodoxy.