The Content of the Noble New Hampshire Confession (Part 2) 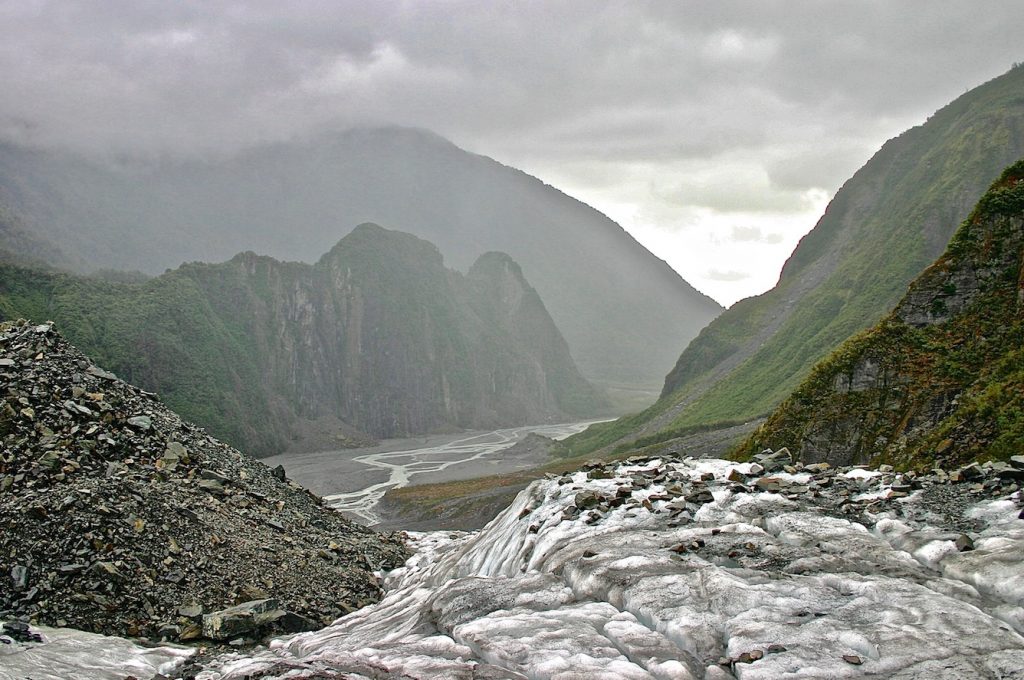 In the last entry, we saw how the New Hampshire Confession describes God’s operations of grace in the present so that our corruptions are overcome in his granting us salvation. This entry begins with the Confession’s statement on the location of these present operations in the divine purpose established in eternity.

The article entitled “Of God’s purpose of Grace” continues the robust affirmation of divine prerogative and power while also insisting on the immediate responsibility of man, or free agency, of man. The confession states, “We believe that election is the eternal purpose of God,” [not just his perfect foreknowledge of all things that will happen], “according to which he graciously regenerates, sanctifies, and saves sinners [God’s eternal purpose governs all the necessary operations by which he saves those he has elected], “that being perfectly consistent with the free agency of man, it comprehends all the means in connection with the end” [nothing about election obliterates man’s free agency but he maintains his status as a creature that is irreducibly a moral agent]. The article continues, calling election a “glorious display of God’s sovereign goodness, being infinitely free, wise, holy and unchangeable” [All of these words show how election reflects important aspects of the eternal attributes of God and cannot be altered from its eternal expression], “that it encourages the use of means in the highest degree” [election does not render means unnecessary but rather sets in motion those means that are necessary to accomplish the kind of salvation that God has decreed]. In accord with 2 Peter 1:10, the confession notes that election is “ascertained by its effects in all who truly believe the gospel [election is not a granting of salvation to those who have no heart for godliness or love for the wisdom of God as displayed in the gospel, but produces those fruits]. Given such connections between election and its evidences, it is “the foundation of Christian assurance” so that “to ascertain it with regard to ourselves demands and deserves the utmost diligence.” How any clear reading of this article could render the opinion that it presents to us a diminished Calvinism is puzzling.

The confession then presents sanctification as progressive, having begun in regeneration, and being carried on by the use of appointed means. Since its order is in anticipation of perseverance is it seen as a necessary constituent of that grace. Accordingly, the article on perseverance continues the clear separation from the Free Will confession. “We believe that such only are real believers as endure unto the end; that their persevering attachment to Christ is the grand mark which distinguishes them from mere professors; that a special Providence watches over their welfare; and that they are kept by the power of God through faith unto salvation.” For those elected, regenerated, and kept there is no “danger of falling” but their status will result, not in a careless life, but a life of grateful obedience.

The special emphases of duty and grace fit perfectly in the content of the article “Of the Harmony of the Law and the Gospel.” Again, we see an emphasis both on moral inability, but on continuing responsibility because of the universal obligation to obey the moral law. This is a peculiarly Fullerite emphasis.. God’s law is the “eternal and unchangeable rule of his moral government” and is intrinsically “holy, just and good.” The sinner’s inability to keep it is not because of a loss of moral agency but specifically comes from “their love of sin.” Obedience to the moral law is one of the ends of salvation as well as the faithful use of the “means of grace connected with the establishment of the visible church.”

Further articles emphasize the doctrine of the church, the ordinances, the Sabbath, civil government, judgment, and heaven and hell. It affirms a regenerate church membership with two officers, pastors or bishops, and deacons. The confession affirms only two ordinances, baptism (“the immersion of a believer in water, in the name of the Father and Son, and Spirit”) and the Lord’s Supper (“to commemorate together the dying love of Christ, preceded always by solemn self-examination”), and asserts that baptism necessarily precedes the right to receive of the Lord’s Supper. Also, “The first day of the week is the Lord’s-Day, or Christian Sabbath to be kept sacred to religious purposes.” Civil government is ordained of God for order in human society, to be prayed for and obeyed except where laws violate the will of the Lord Jesus Christ. The confession affirms a “radical and essential difference between the righteous and the wicked.” Only those justified and sanctified in Christ are deemed righteous while all others are wicked in the sight of God. After the resurrection, the wicked will be assigned to endless punishment and the righteous to endless joy, all of this accomplished “on principles of righteousness.”

Though it does not have the quality of exposition found in the Second London Confession, The New Hampshire Confession is a noble confession, orthodox in its theology and Christology, uncompromised in its affirmation of the holy and wise sovereignty of God over his creation, the purely gratuitous character of salvation, clear in its baptistic understanding of the church, and firm in the reality of the eternal destinies of the righteous (esteemed so by the grace of God in the work of Christ) and the wicked, judged so by their continual transgression of the law and their wicked unbelief.